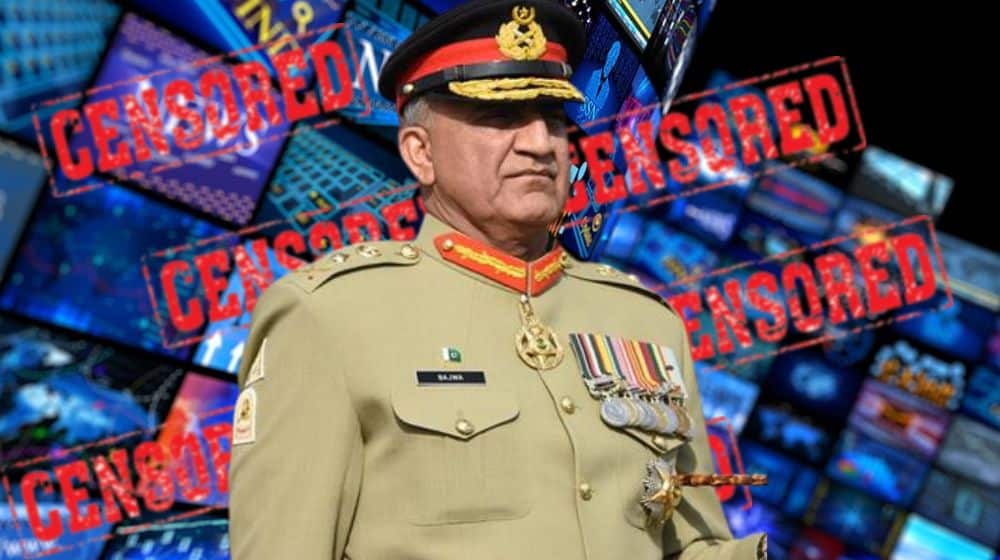 Chief of Army Staff (COAS), General Qamar Javed Bajwa, has opined that the military does not impede the media’s freedom or engage itself in the harassment of journalists.

He made these remarks at a special event of a Washington-based think tank community, which was organized at the residence of the Pakistani Ambassador to the US on Wednesday.

In response to a question, COAS asserted that the country’s military was not involved in any regrettable incident that unfolded in connection with the harassment of journalists.

Moreover, he also discussed US-Pakistan bilateral ties and stressed that both should strengthen their economic and trade relations. Additionally, he also showed concerns over the country’s faltering economy.

Besides, he claimed that Pakistan’s diplomacy is not dependent on any other country anymore and its ties with global partners stand non-aligned. In this context, he called for the development of good relations with all countries, including China and the US.

While discussing the Kashmir issue, he stated that the Modi Government’s August 2019 decision affected the situation negatively and added that Pakistan has always sought a resolution to this issue for the benefit of both countries.

In addition, he advised the global community to engage with the Taliban Government in Afghanistan and underscored that all stakeholders must unite to overcome challenges.