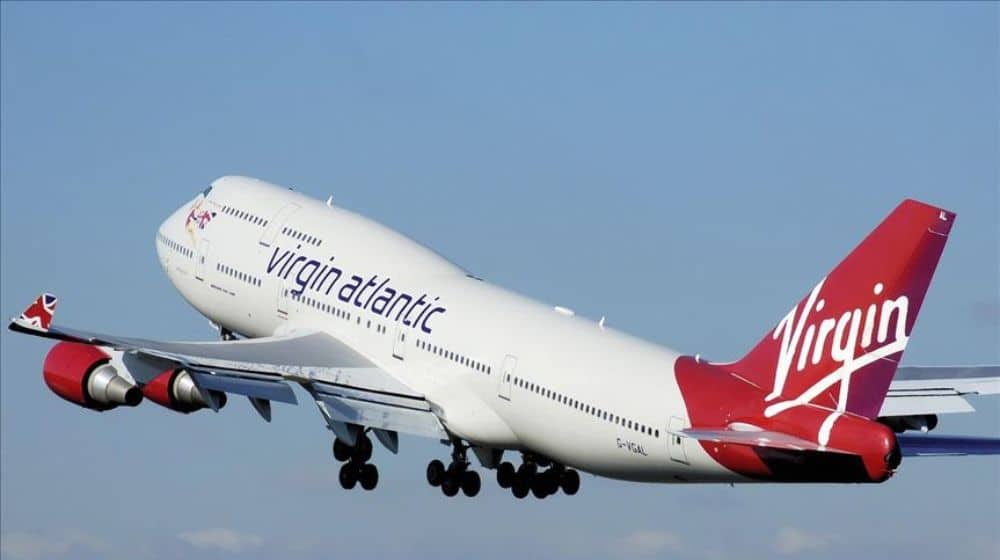 Virgin Atlantic, a British airline, has announced that it will be cutting off the flights between Manchester and Islamabad this winter season.

The airline’s head of the Middle East, Africa, and India, Liezl Gericke, announced the decision during a press conference at Islamabad’s Serena Hotel on Thursday.

The airline clarified that it is a ‘business decision’ which is a part of a regular network review, in response to the increasing demand versus aircraft availability.

Gericke explained that Virgin Atlantic is not the only airline facing operational challenges and that the airline is focusing on where the best opportunities exist.

She continued that the route may be resumed in the future depending on any new opportunities.

The airline, on the other hand, will be adding more flights to the Heathrow-Islamabad and Heathrow-Lahore routes, she revealed, adding these routes have been proven successful so far.

She expressed that the airline had opened operations to Pakistan during a very ‘traumatic’ time when most passenger airplanes were grounded. The decision had been taken in response to the large population of Pakistani immigrants in the UK.

The airline had started flight operations to the country in December 2020, after receiving approval from the Civil Aviation Authority (CAA).

Gericke revealed that the airline took advantage of the promising market in Pakistan during the pandemic as it enjoys a healthy relationship with the CAA.