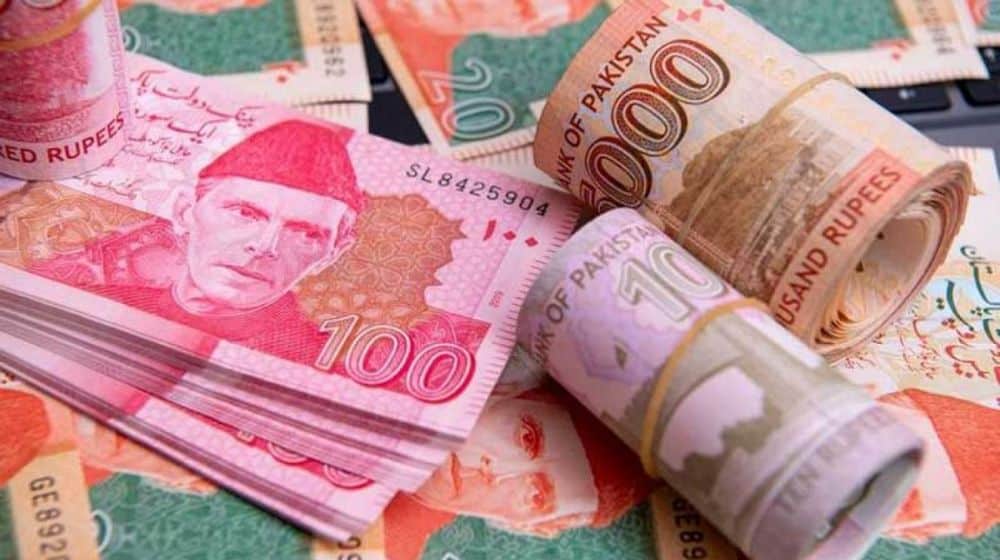 The Karachi police arrested a gang involved in circulating counterfeit currency notes in the provincial capital’s markets on Thursday.

The five-person gang was arrested by a team of the Khokhrapar Police Station. The police recovered Rs. 118,000 in fake currency notes.

The State Bank of Pakistan’s (SBP) Director of Finance, Qadir Bakhsh, gave a detailed briefing about real and fake currency notes on a news channel program, saying that the central bank is adopting the best measure to ensure the detection of fake notes.

Here are some important points that differentiate real currency notes from fake ones, taking the example of a 20 rupees note: 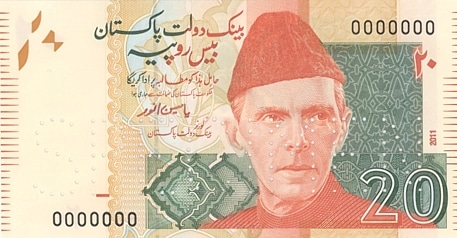