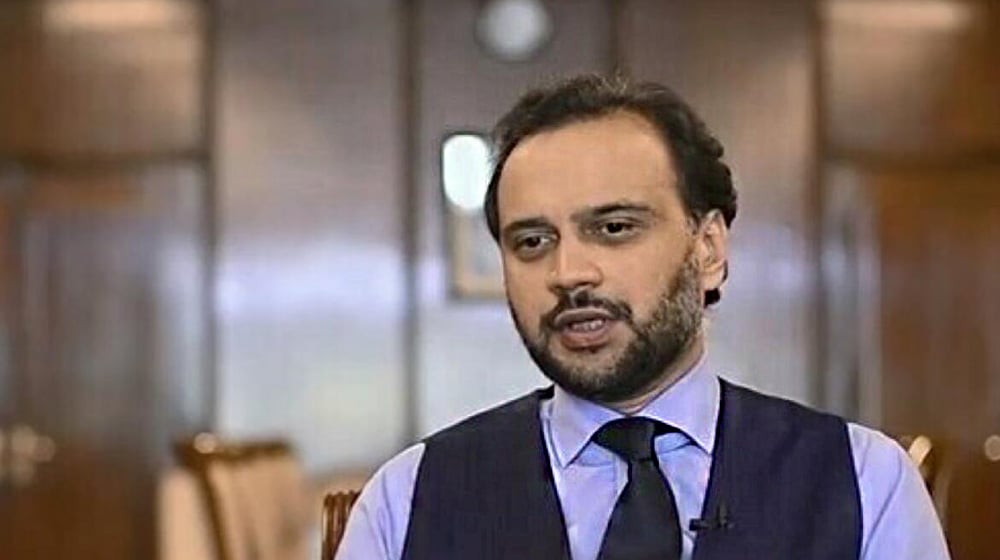 State Bank of Pakistan (SBP) Deputy Governor Dr. Murtaza Syed made a cautious forecast that Pakistan would likely achieve its 5-7 percent inflation target by the next fiscal year due to a beneficial base effect and tightening of macroeconomic policies.

Speaking about inflation during a Zoom session organized by the World Bank and Tabadlab, the SBP deputy chief said inflation doubled from 13-14 percent to about 25-27 percent since June on the back of an increase in fuel prices.

Pakistan does have an inflation problem, but more recently it has started to come down and it registered a “more-than-expected” decrease in the last month, he added. He pointed out that inflation has hit a plateau and would start to decline for the rest of the current year.

The SBP deputy chief also termed fears about Pakistan’s economic outlook “exaggerated” and said Pakistan was over-financed by at least $10 billion as a result of inflows from friendly countries and pledges made by development partners in the aftermath of floods.

The central bank official said that the external financing needs of Pakistan were around $31 billion while available financing was $37 billion — $6 billion more than the country required. “However, this is before taking the floods into account,” he said, adding that the recent floods may have some effects on the current account deficit.

Analysts said that inflation is understated in Pakistan at an official level as the actual numbers stand with a big margin, however, one prediction about the country’s economy is very unreliable considering the uncertain political situation which may get worst by next year—an election year.