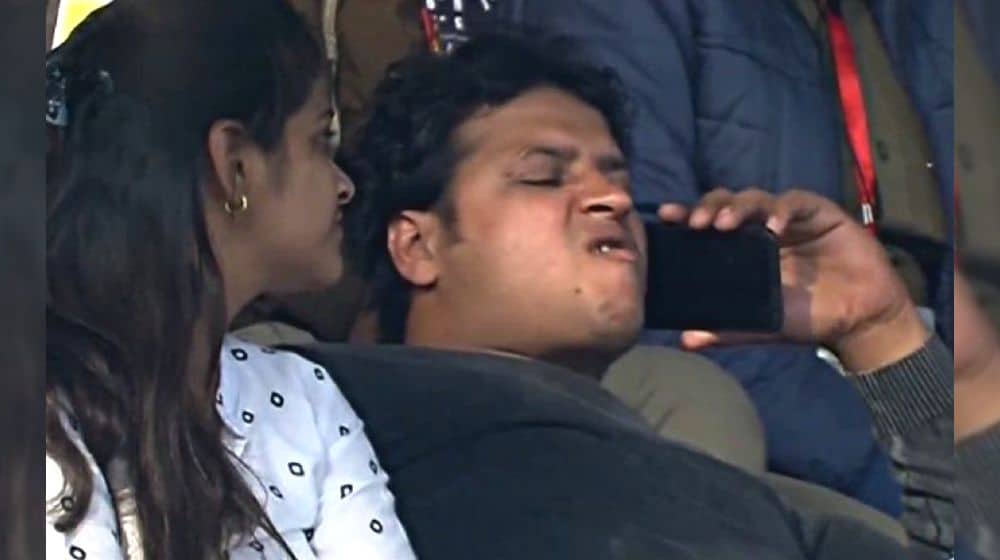 The Sindh High Court (SHC) has directed the authorities to implement a complete ban on the sale and purchase of gutka and similar products throughout Sindh.

The SHC heard the petition in Karachi seeking a ban on the above-mentioned products, which was also attended by the Deputy Inspector General (DIG) Police Special Branch, and DIG Hyderabad.

According to details, it adjourned the hearing of the case until 29 October 2022 after issuing the directives regarding the ban.

In the previous hearing, the SHC had directed the drafting of a list of police personnel engaged in operating unlawful businesses of illicit goods and ordered stern punishment against them.

It also demanded the details regarding gutka and mawa businesses owned by the Sindh Police personnel and its top brass and directed the relevant institutions to seek help from Sindh Rangers in this regard.

In September, the Counter-Terrorism Department (CTD) arrested several terrorist facilitators after a raid on a gutka factory in Karachi.

In this context, CTD Officials stated that they arrested around 12 suspects who were linked with a banned terrorist outfit and added that they recovered a large number of dangerous items from their possession.