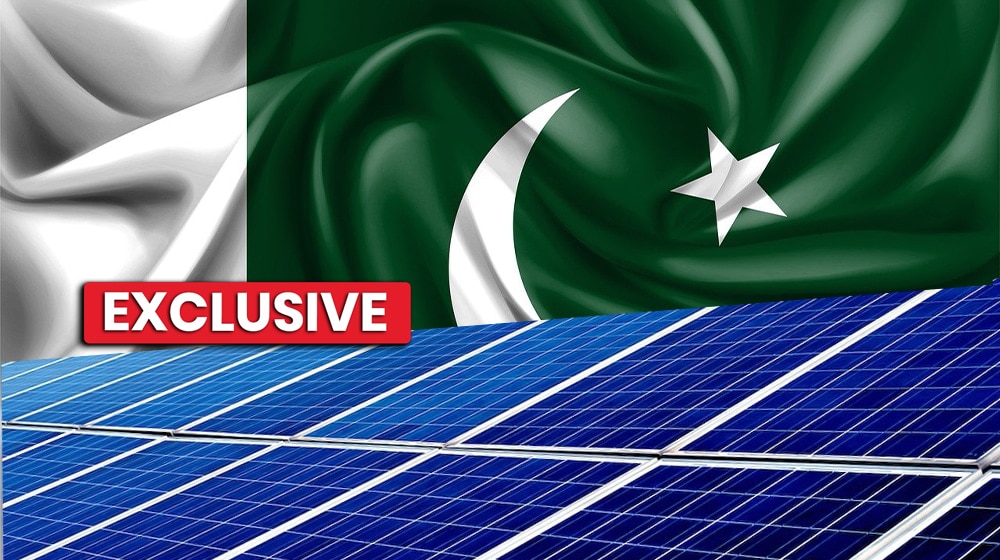 The federal government will embark on the acquisition of 9,600 acres of land for the installation of 2,400 MW solar power plants in three districts of Punjab.

The government has completed the initial work for launching three separate projects for the land acquisitions in three districts of Punjab including District Layyah, Muzaffargarh, and Jhang, an official source told ProPakistani.

Funds for the land acquisition are being provided by the federal government and land is being acquired through National Transmission & Dispatch Company (NTDC). The installation of solar power plants will be done by the Alternative Energy Development Board, the source added.

Another 2,400 acres of land will be acquired at Trimmu District Jhang for the installation of a 600MW solar power plant. The total estimated cost of the PC-I for the acquisition of 2400 acres of land for the project is Rs. 2.558 billion. The land acquisition projects will be completed during the ongoing fiscal year 2022-23.