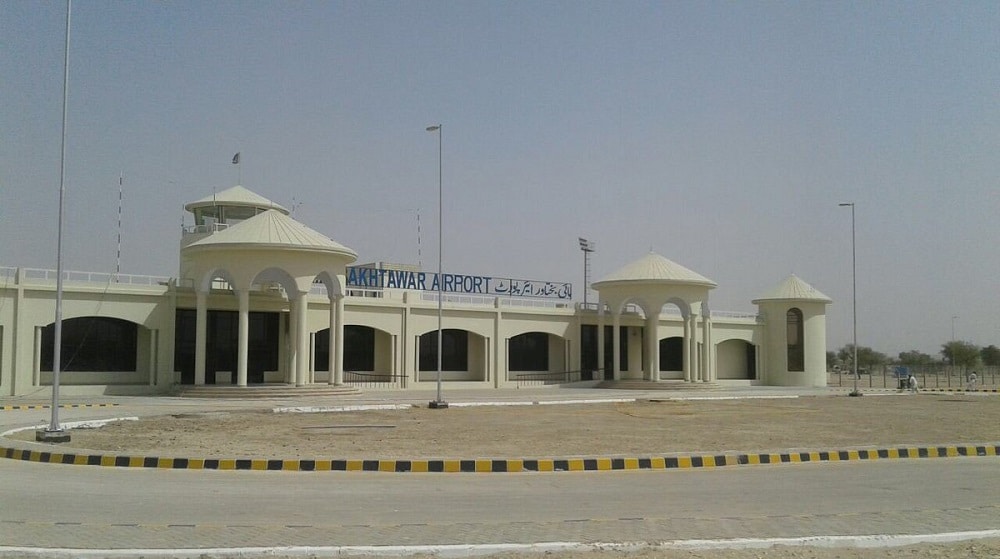 In this regard, CAA’s Planning and Development Directorate has written a letter to the secretaries of Housing and Works, Water and Power, Ports and Shipping, and Communications.

According to the letter, Reliance Consultancy and Engineering Works committed default and abandoned the work on the site of Thar Airport. As a result, the CAA was forced to complete the development of the airport after hiring another contractor, increasing the cost of the project.

The CAA informed the above-mentioned secretaries that a tentative amount of Rs. 543.45 million is recoverable from the defaulter company and requested them to halt all kinds of payments, including payable bills, security deposits, and bank guarantees, to the company.

In a separate development from earlier this month, the CAA decided to provide free tea to passengers in both domestic and international lounges at major airports in the country.

The CAA has already floated tenders for the project at Karachi, Lahore, and Islamabad airports. The provision of free tea will start as soon as the tenders are awarded, which is expected to take three to four weeks. 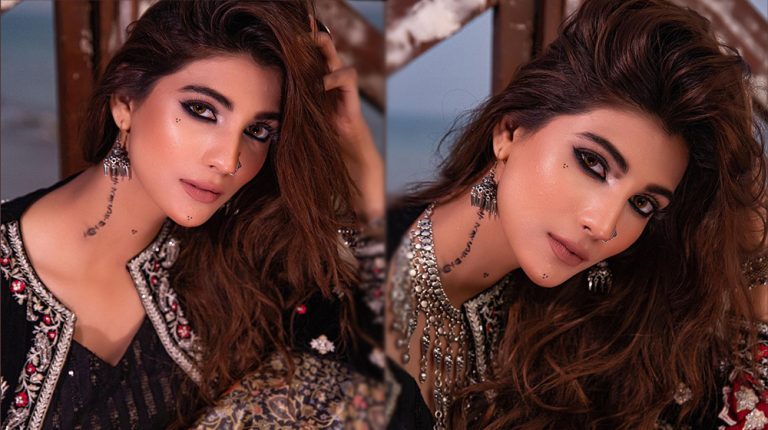