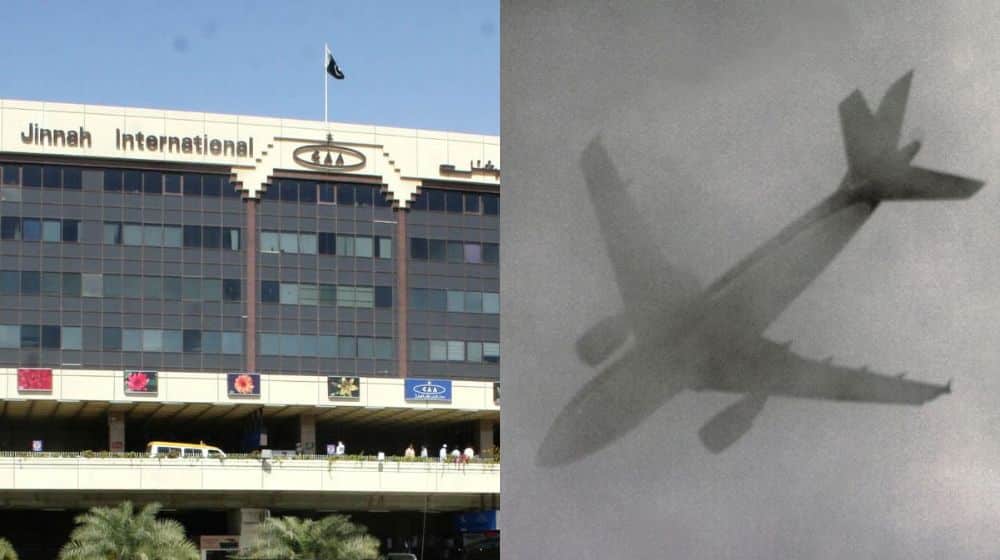 Discussing the matter of a chartered flight from India on 15th August 2022, the committee was apprised that all processes are catered to before an aircraft enters Pakistani airspace.

The given aircraft was not an Indian aircraft but a chartered aircraft that took off from India. The committee was further briefed that while hiring, chartered airplanes’ nearest availability is sought to cut costs, and hence, this plane was hired. The committee, in order to ensure that all security protocols are met, decided to invite representatives of the Airport Security Force (ASF) and Customs to the next meeting.

The meeting of the Senate Standing Committee on Aviation was held on Thursday. The members were briefed on various issues that are currently being faced by the Aviation Sector in Pakistan.

Matters taken up by the committee included a chartered flight from India on 15th August 2022, an increase in bird hits, financial losses at PIA Office London, disappearances of flight stewards and air hostesses in Canada, and Karachi interbank offered rate (KIBOR) being charged by Civil Aviation Authority (CAA).

PIA Losses in the UK

The Senate Standing Committee on Aviation while reviewing financial losses at Pakistan International Airlines (PIA) London Office was informed that the main reason for the financial losses was passenger layover and uninsured losses related to lost and damaged baggage. The airline paid a sum of £11.364 million for the period of 2017 to 21.

Regarding the increase in bird hits around airports, the committee was informed that the need for taking on board provincial administration was essential to ensure that this issue is resolved at the earliest. The committee asserted that all efforts must be made to beef up the safety measures of aircraft at all airports. The trend of growing housing societies in vicinities of the airports must also be curbed.