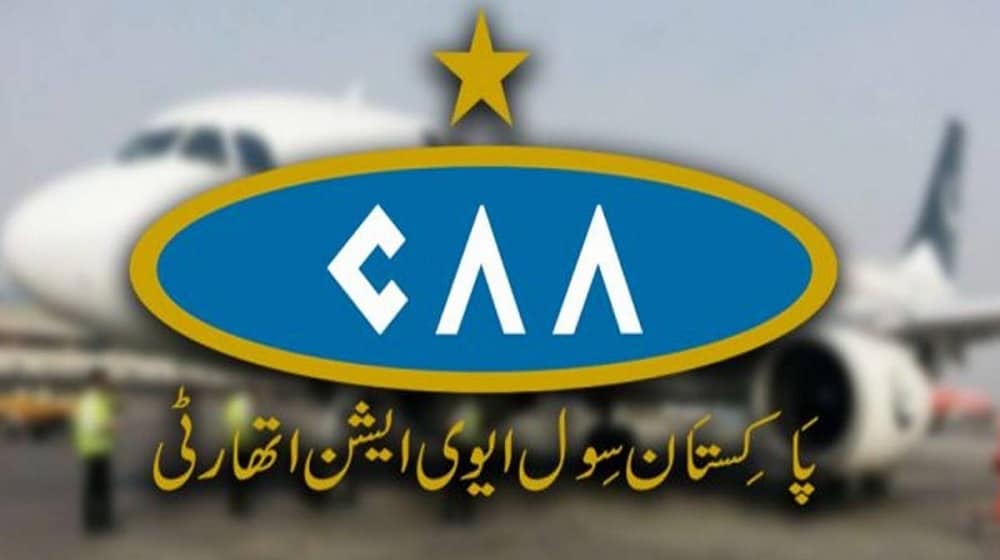 A delegation of Pakistan’s Civil Aviation Authority (CAA) has arrived in Brussels, Belgium, to hold talks with the European Union Aviation Safety (EASA) and European Commission (EC) about the resumption of Pakistan International Airlines (PIA) flight operations in Europe.

The development comes after the EC invited CAA for a technical meeting on 25 October 2022.

At the meeting, CAA will brief EASA and EC about its progress in the process of issuing licenses to the pilots following its audit by the International Civil Aviation Organization (ICAO).

Later, an EC delegation will also visit Pakistan in the first quarter of 2023 as a pre-requisite for the reversal of the ban on PIA’s flights in Europe.

Earlier, CAA’s spokesperson said that the ban would be lifted by April next year after the completion of the due process.

It is pertinent to mention that European Union (EU) and the United Kingdom (UK) originally imposed a ban on direct PIA flights to Europe due to controversy regarding the fake licenses of PIA’s pilots.