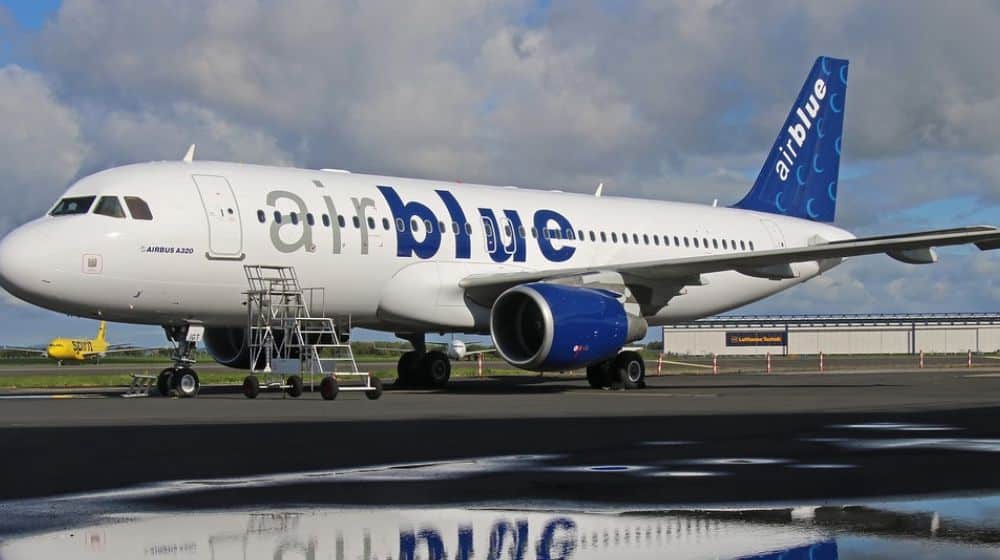 According to the details, the airline will operate flights on this route every Monday and Thursday, with the inaugural flight taking off on 21 November.

Furthermore, Airblue will use Airbus A320 for the newly launched bi-weekly air route and will allow its passengers to bring up to 7 kg of hand-carry luggage.

Earlier, Serene Air became the first airline in Pakistan to reduce the domestic fares on its Karachi, Islamabad, Lahore, Peshawar, and Quetta routes.

The development came after Fly Jinnah, took to the sky for the first time this month, which is reportedly the most affordable domestic airline in the country.

It is pertinent to mention that Fly Jinnah’s one-way ticket from Karachi to Islamabad, Lahore, Peshawar, and Quetta costs Rs. 13,999, whereas, Serene Air charges Rs. 18,900 for the same route. 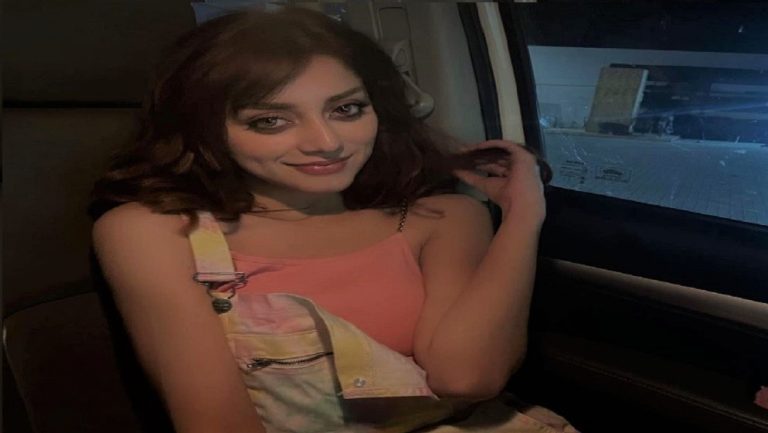