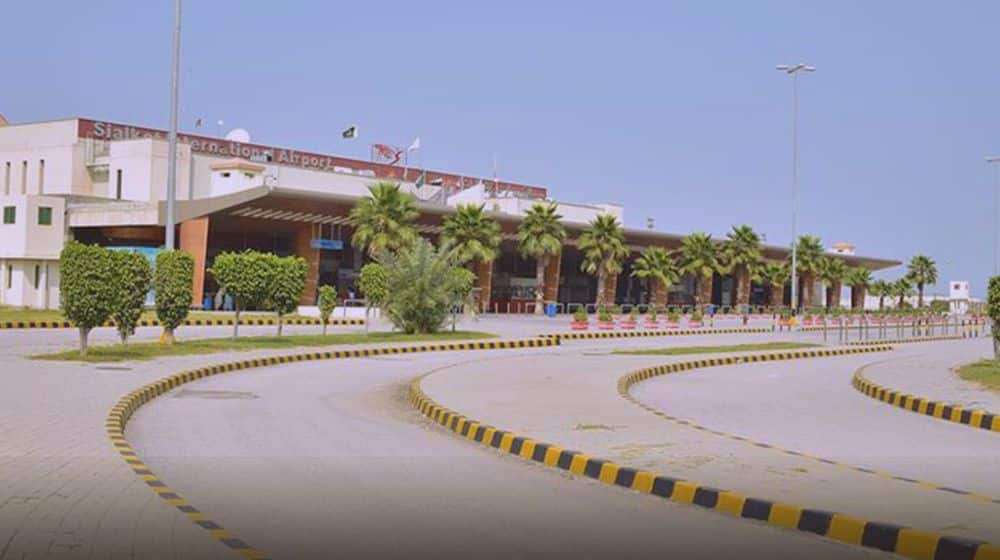 The Sialkot International Airport Limited (SIAL) will suspend operations for 16 days next month to carry out maintenance work.

The Civil Aviation Authority (CAA) released a notification on Saturday announcing the shutdown of the airport. According to the announcement, the airport will be closed from December 5 to December 20.

According to the airport management in Sialkot, the airport will be shut down to repair its runway.

Alternatively, the airports in Lahore and Islamabad can be used. In related news, Airblue, one of Pakistan’s top private airlines, announced the launch of two weekly flights between the country’s second-largest city, Lahore, and the Saudi capital, Riyadh, last week.

The airline will conduct flights on this route every Monday and Thursday, with the maiden flight departing on November 21.

Additionally, for the newly announced bi-weekly air route, Airblue will fly an Airbus A320 which will enable passengers to carry up to 7 kg of hand-carry luggage.