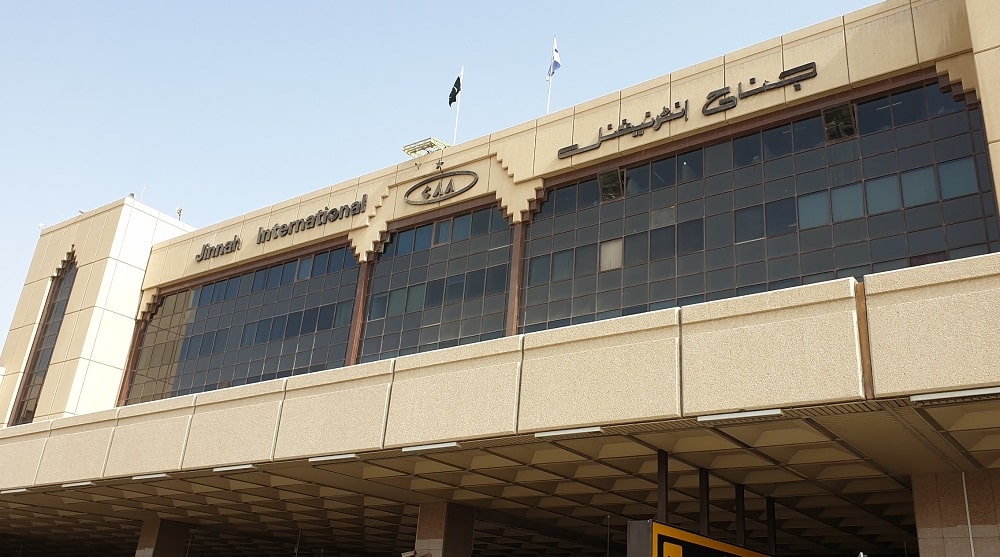 The Federal Board of Revenue (FBR) has decided to strictly monitor the Afghan transit cargo arriving at all international airports in Pakistan for its movement to Afghanistan through Chaman, Torkham, or Ghulam Khan land border customs stations.

The FBR issued “Multimodal air-land corridor for transit of forward Afghan Transit Goods (Imports)” through an SRO.2046(I)/2022 to amend the Customs Rules, 2001 on Thursday.

The FBR has also issued a separate procedure “Multimodal land-air corridor for transit of reverse Afghan Transit Goods (Exports)”. The new procedure has been issued for the handling of the transit export cargo from Afghanistan entering through land border customs station Chaman, Torkham, or Ghulam Khan for onward dispatch to the declared destination through the international airports in Pakistan.

According to the new procedure, the transit shall be allowed for the cargo that is identified in the cargo manifest of the aircraft as “transit cargo”; the concerned airline shall submit application-cum cargo manifest for transit of imported cargo to the designated staff of the Directorate of Transit Trade or Collectorate of Customs, as the case may be. The authorized representative of the cargo handler of the airline or aircraft shall mention the details of transit goods for Afghanistan separately in Import General Manifest (IGM) which shall be uploaded on Customs computerized system. After unloading, transit goods shall be stored separately at a place earmarked for them in the notified premises of a cargo handler’s covered shed inside the airport.

The shed shall be supervised and monitored by Customs staff posted on regular basis; cargo so unloaded from an aircraft and stored in the designated shed at the international airports in Pakistan for subsequent loading on a bonded carrier or container for transportation to Afghanistan via Chaman, Torkham or Ghulam Khan shall not be allowed in any circumstances to be taken out of the airport. The cargo handler shall be responsible for the safe storage and security of such goods. In case of any pilferage, shortage, theft, or damage to goods, he shall be liable to make payment of duty and taxes leviable thereon and compensate the owner of goods, FBR said.

Afghan Transit (AT) GD shall be filed in WeBOC for clearance of goods along with documents mentioned in rule 601(2) of the Customs Rules, 2001, except that the B/L shall be read as airway bill, FBR stated.

The dispatch of transit goods from the international airports in Pakistan to the land border station (Chaman, Torlcham, or Ghulam Khan) shall only be allowed in containers. The bonded carriers shall be authorized to use the empty sea containers of internationally accepted standardized dimensions and carrying valid original container numbers, taken from and with the consent of respective shipping lines, to the effect that the containers so used should be on a lease basis for a period of at least one hundred and eighty days for the carriage of loose transshipment cargo from the port of first entry to other customs stations.

The bonded carrier shall obtain prior permission for such container number from the Assistant or Deputy Collector MIS (Import) for the use of the empty container in order to avoid the manifestation of one container at different places, it added.