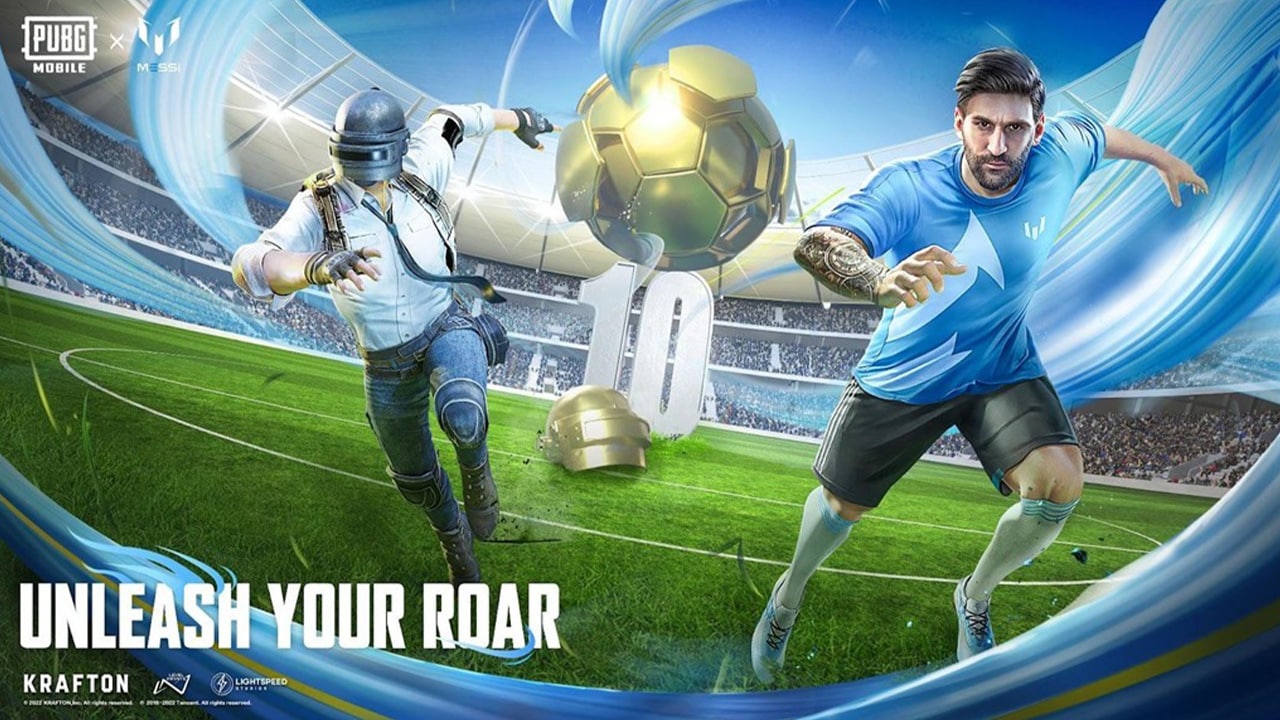 PUBG MOBILE is set to release its new Version 2.3 Update, which will introduce an array of football-themed items (including in-game outfits, vehicles), events, and more as the game celebrates and welcomes Lionel Messi joining PUBG MOBILE as their honorary Global Chicken Cup Captain.

One beautiful game meets another as PUBG MOBILE kicks off an unforgettable season of sport! Players can also unlock and use a number of new cosmetics as part of Cycle 3 Season 9 and Royale Pass Month 17.

In the Version 2.3 Update, Lionel Messi will take up his captaincy of the PUBG MOBILE Global Chicken Cup, bringing with him a multimap makeover alongside a batch of goodies and rewards for players ready to get their head in the game – remember to take up Messi’s event invitation to grab special rewards, including the upcoming collaboration jersey which will be available from tomorrow.

Additionally, players who find themselves on the battlegrounds of Erangel, Livik, and Nusa will have an opportunity to discover Messi’s Golden shoes, which will give their wearer a valuable speed boost, or make use of the Wonder Football which can be utilized to pull opponents towards its landing point after being kicked!

The one-person Zorb Football Vehicle on the other hand allows players to envelop themselves in a huge football, which can be kicked into the air by teammates. More exclusive Messi items and outfits will also become available later in the Version 2.3 Update starting on November 23rd.

With the arrival of the Football Carnival area, Erangel’s mine pit has been completely transformed! Travel around on specially made tracks in the Zorb Football Vehicle to see the sights of a beautiful new urban complex inspired by Middle Eastern architecture, stashed with extra supplies and themed items.

Players are also encouraged to access the new treasury, only open after a certain time, where even more valuable supplies are up for grabs, as well as automatically receive a Respawn Card in the area to make the most of another chance in the battleground. 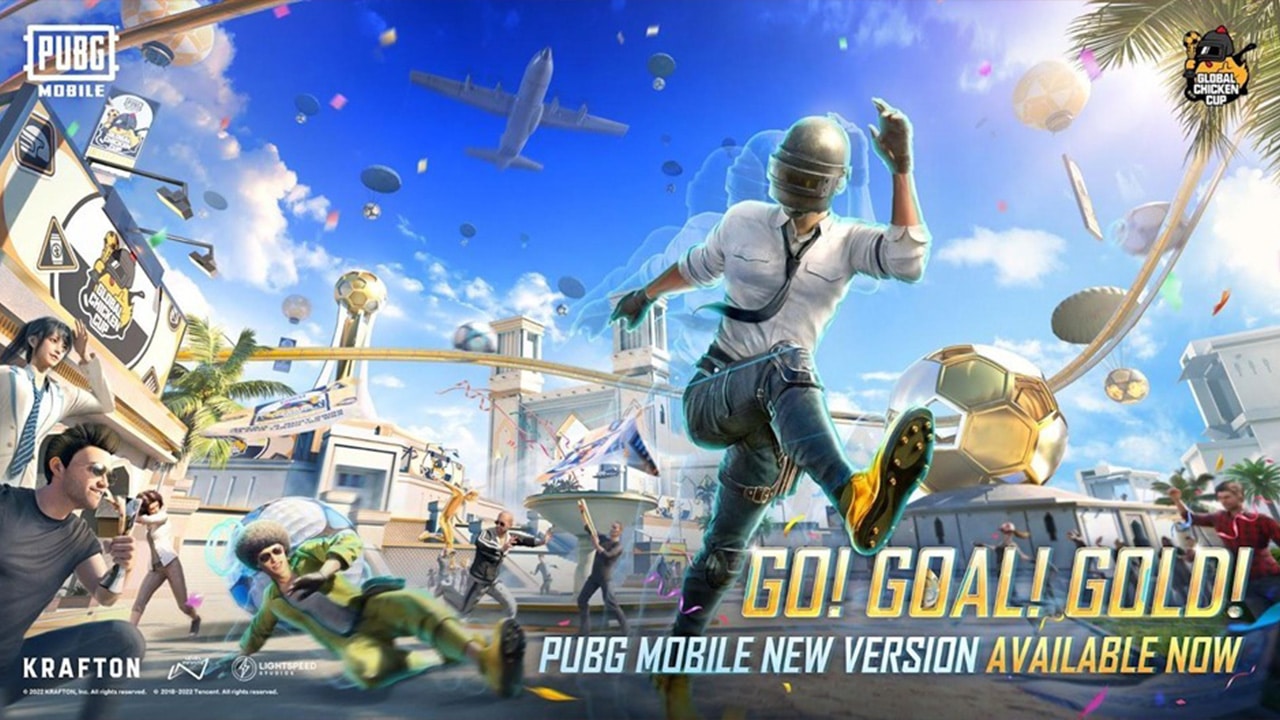 Additionally, scattered around Erangel are different-sized football arenas, where players can earn extra supplies by booting their Wonder Footballs into the back of the net. Players can also discover and use Giga Footballs, which give great cover but explode after too much damage.

Finally, players will also have an opportunity to use Football Flare Guns, which summon football-shaped airdrops, and prepare for battle on the football-themed Spawn Island so players can try out many of the update’s new items before the game begins.

In the spirit of football season, the Version 2.3 Update will feature a Unite For One Goal event that will put an emphasis on teaming up, allowing players to form teams to help each other rank up faster for the first time in Rank Up With Friends!

From November 20th to December 3rd, a broad array of benefits are available to those who play in a team with friends each day, such as protected ratings, extra points when finishing in the top 30, and double challenge points.

PUBG MOBILE’s Version 2.3 Update also marks the beginning of Cycle 3 Season 9, and with it, a series of new Legendary items, as well as updates to the tier goal system – additional rewards are dished out for achieving set season goals.

Royale Pass Month 17: Astral Splendor content arrives on November 19th with updated RP Favourites Crates and more! Other updates include a system that marks teammates if they appear in the in-match Airplane Ranking, while Bonus RP Points and Group Purchase will continue to be rolled out.

Players can also look forward to zooming around the battlegrounds soon, as part of a yet to be announced collaboration with a world-renowned car manufacturer. Stay tuned for more details on what’s included.

Joining these exciting additions in the update are two new purchasable characters Lorenzo and Laith, and the new Myth Factory Lucky Spin event, which will give players the chance to get their hands on Mythic items. PUBG MOBILE’s annual Cyber Week will also return on November 20th, ​​complete with Cyber Famous Firearms and Cyber Sign-in Perks.

A number of other improvements have also been made to PUBG MOBILE, including weather and transport updates to Erangel, Livik and Nusa, security improvements, upgrades to firearms, and much more. The Official Aftermath Mode will become available later in the Version 2.3 Update.

PUBG MOBILE’s Version 2.3 Update will be available soon! Download the game for free on the App Store and Google Play Store.