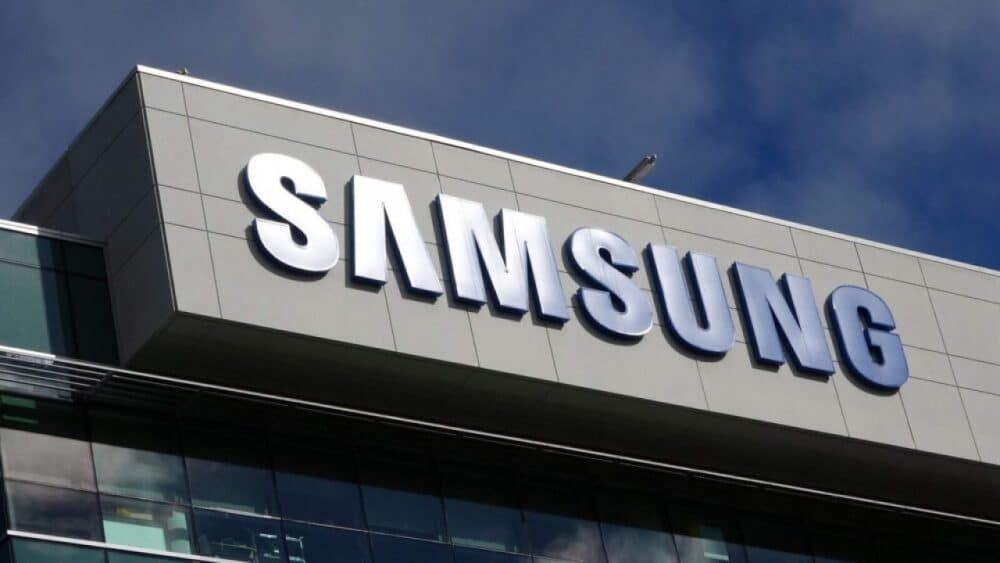 The Galaxy S22 series got the first One UI 5 upgrade over Android 13 on 24 October. This was roughly two months after Android 13’s release. Samsung has updated several products since then.

So, the rollout of One UI 5 was the fastest it had ever been for Samsung. It was also pretty impressive how the Korean company tried to cover as many devices as possible and not just focus on a few flagships this year and leave the mid-range devices for 2023.

Even now, it wants to do even better next year. Samsung shared a post in Korea and bragged about how rapidly it brought One UI 5 to as many devices as possible and promised to provide future versions even sooner and to more devices.

It is pertinent to mention here that Samsung moved from one of the worst Android original equipment manufacturers (OEMs) for updates to one of the best in a gap of a few years, which is definitely good news for its consumers.

Samsung also claimed that the Galaxy A52s 5G and Galaxy A32 will get One UI 5 with Android 13 by the end of this year, while Galaxy Z Fold2 will also get this update. In addition, the new software will be available for all Galaxy S20 and Note20 phones globally in the last week of this month.