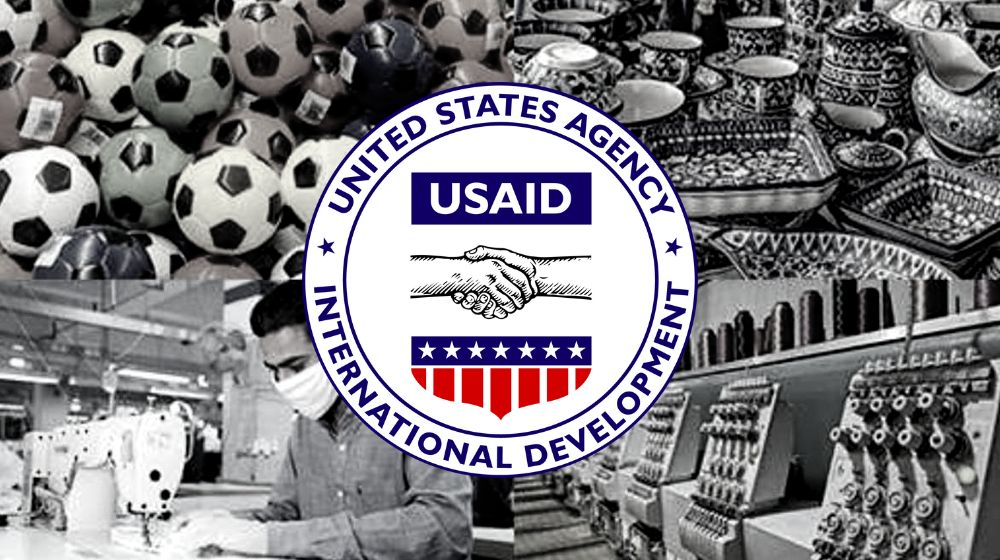 The United States Agency for International Development (USAID) supported over 6,000 small and medium-scale enterprises in Pakistan under its Small and Medium Size Enterprise Activity (SMEA) program in the last six years.

In this regard, the closing ceremony of the 6-year SMEA program was held in Islamabad, which was attended by the local business community and USAID officials.

According to the details, USAID supported around 6,000 small and medium-sized enterprises (SMEs), 28 percent of which were women-owned, in the last six years under this initiative and provided grants to 141 SMEs, which generated a revenue of nearly $158 million.

During the closing ceremony, USAID’s Mission Director, Reed J. Aeschliman, stated that USAID offered a successful model of partnership for the private sector that led to the progress of business operations as well as business policy reforms, skilled human resources, and access to investment.

Furthermore, he maintained that the SMEA project demonstrates how the US aims to encourage people to build their own private businesses.