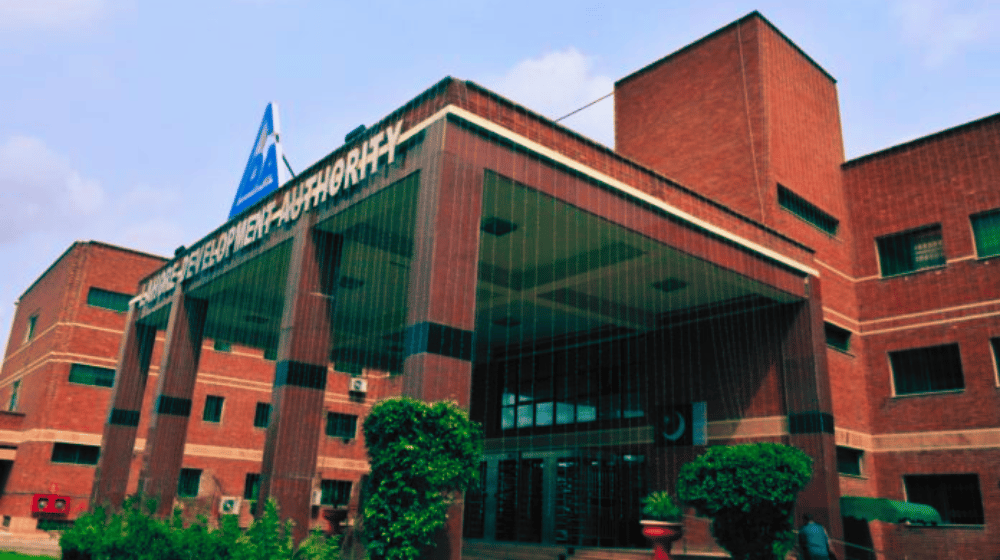 Citizens are experiencing a lot of difficulties obtaining genuine plots from the Lahore Development Authority (LDA).

According to reports, a number of cases were pending in which people bought plots in LDA auctions and even made an advance payment, but the sale was canceled or their assignment via the auction was annulled for various reasons.

Such a case was recently discussed in LDA’s 5th meeting, where it ordered Director General LDA to comply with the court judgment from October 2013.

In this instance, Haji Bashir Khan s/o Haji Hassan Khan acquired two plots in Khyber Block, Allama Iqbal Town in an LDA auction in 2004, and he has been pursuing legal disputes in various courts since then (almost 18 years).

The plaintiff had filed a civil suit against Lahore Development Authority and it’s then Director of Finance.

He claimed that his bid was rejected after 30 days and he was ordered to refund Rs. 380,000 and Rs. 385,000 respectively as 20% advance cost of the plot. He said that there was no reason not to accept his offer, which was higher than the other bids despite the said plots being 20/30 feet deep.

He had also appealed to the court to permanently restrain LDA from alienating/transferring the plot to any other person.

The civil court had ruled in the plaintiff’s favor, and in a subsequent hearing, issued bailable warrants of the Director General LDA and non-bailable arrest warrants of the concerned Deputy Director.

The court expressed its concern at the non-compliance with the order and urged for its execution until the next hearing date. To avoid an embarrassing scenario, LDA granted conditional execution of the court ruling awaiting the result of the appeal at Lahore High Court.