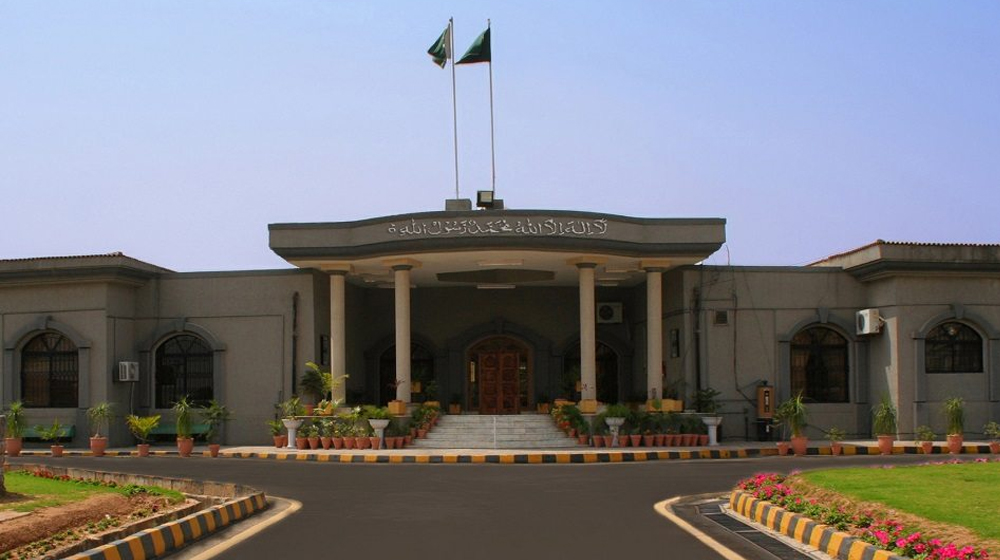 A writ petition has been filed in Islamabad High Court (IHC) to declare the appointment of vice-chancellor (VC) of the Pakistan Institute of Development Economics (PIDE) illegal, unlawful, and against the rules, policy, and directives issued by the Government of Pakistan.

IHC has issued notices to all the respondents seeking detailed replies on the matter while adjourning the hearing till 26th January 2023.

ALSO READ
Regulatory Framework For Digital-Only Insurers, Micro-Insurers to be Finalized by June 2023

According to details, a Rawalpindi resident Ozair Salik filed a writ petition in IHC praying from the court that the appointment of PIDE Vice Chancellor is declared null & void from the date of his appointment in the best interest of justice.

He further prayed that the PIDE VC be ordered to deposit all perks and privileges including salary and allied benefits/allowances received as PIDE VC in the account of PIDE. Furthermore, all of his orders passed as VC may be declared null and void ab-initio.

PIDE sought to recruit a Vice Chancellor for itself. In this regard, an advertisement containing certain terms and conditions, and qualifications for the post was got published in newspapers on 08.01.2019. As per the advertisement, the appointment was to be in pay scale MP-I on a contract basis for the period of 5 years in terms of provisions of the PIDE Act 2010.

Cabinet Division, Government of Pakistan after having undertaken a comparative study regarding the age limit of Chairmen, Chief Executive Officers, Heads of Autonomous Bodies, etc came to the final conclusion that the upper age limit for the persons to be appointed in MP-I Scale will be 65 years. Any Chairmen, Chief Executive Officer, or Head of Autonomous Body will cease to hold the office on attaining the age of 65 years vide its Policy dated 09.10.2007.

The petition notes that Dr. Nadeem Ul Haq happened to be over 68 years of age on the closing date of the submission of the application for the post.

Being a member of the Search Committee HEC chairman also failed to observe/implement its own policy/ rule and that of Cabinet Division Policy dated 09.10.2007 was ‘also cast aside, it added.

The petitioner stated that the process of recommendation of the Search Committee was neither transparent nor competitive rather was illegal, unlawful, and against the law, policy, and rules on the subject. Henceforth the appointment made by the Patron cannot sustain and hold ground since the recommendations do not fulfill the criteria laid down by the law, rules, or policy on the subject. The petition states that Dr. Nadeem Ul Haq was ineligible to be appointed as VC even on the date of advertisement, so could not have been considered, recommended, and appointed as Vice-Chancellor.