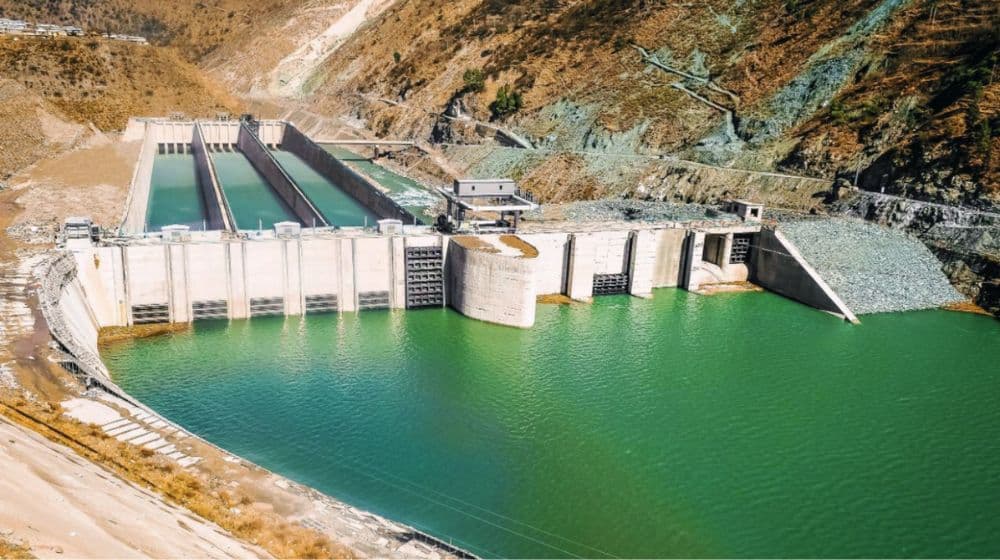 The 969 MW Neelum-Jehlum hydropower project has been shut down since July 6, 2022, due to a blockage in its 3.5-kilometer Tail Race Tunnel (TRT).

The obstruction is believed to have cost Rs. 22.50 billion (Rs. 2.50 billion in construction cost and Rs. 20 billion as a business loss) to the national exchequer.

A Neelum-Jehlum Hydropower Company Limited (NJHPCL) official revealed the above, adding that the project will now continue at the normal pace from February 2023.

When questioned if the government or NICL (National Insurance Company Limited) will cover the loss, the official stated that both the categories, TRT and business loss, are covered by the insurance arrangement, hence the Water and Power Development Authority (WAPDA) will not pay the damage.

According to the official, authorities have agreed to acquire a maintenance truck for tunnel inspection and to complete tunnel construction as quickly as feasible.

The project is unique in that 10 percent of the dam section is on the ground level and 90 percent is underground, with a canal system consisting of 52 kilometers of tunnels.

The plant had been producing power for four years at a cost of Rs. 9.1 per unit until it came to a standstill in July 2022, when its vital subterranean tailrace tunnel was obstructed.

The project proposes to divert Neelum waters through tunnels at Nauseri, 41 kilometers upstream of Muzaffarabad, to an outfall in the Jhelum River at Chatter Kalas in AJK, where the power plant is located.

The plant creates 5.15 billion units of electricity per year and has so far produced 18.2 billion units, generating Rs. 50 billion in yearly income.