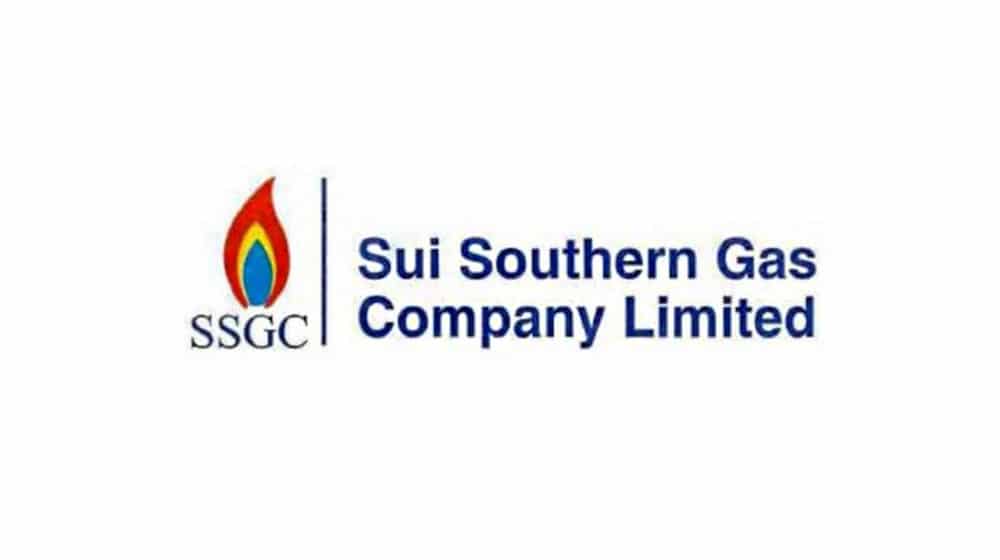 The Sui Southern Gas Company Limited (SSGC) has sought an increase of Rs. 667.44 per million British thermal units (MMBTU) in its prescribed prices for the current fiscal year 2022-23 (FY23).

In this regard, the Oil and Gas Regulatory Authority (OGRA) conducted a public hearing in Karachi to seek comments and points of view from consumers, the general public, and stakeholders on the review petition filed by SSGC and review its estimated revenue requirements and prescribed prices for FY23.

In the petition, SSGC projected a shortfall in revenue requirement of Rs. 184,881 million, including Rs. 33,787 million on account of an unrecouped shortfall for FY2021-22, and sought an increase by Rs. 667.44 per MMBTU in its prescribed prices for FY23.

Moreover, the SSGC has also estimated the re-gasified liquefied natural gas (RLNG) cost of service at Rs. 26.23 per MMBTU for FY23.