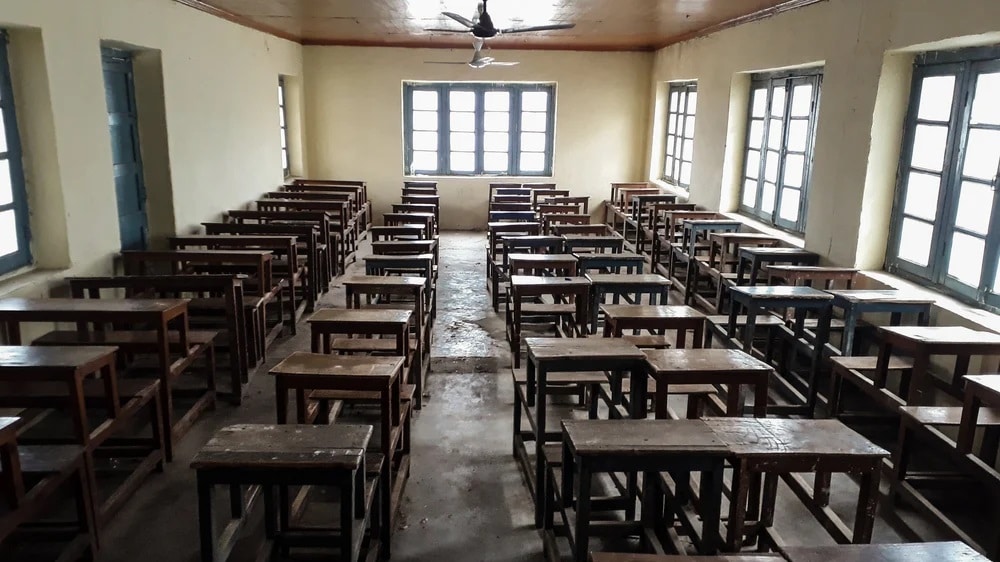 The National Commission on the Rights of Child (NCRC) will challenge the most recent policy in Punjab that require students to declare their faith in order to take the matriculation examination.

According to the details, NCRC made this decision after it heard a case in which a private school in Attock expelled minority students due to their faith.

Resultantly, minority representatives registered a complaint on behalf of the affected children. Therefore, NCRC summoned the school’s management and principal along with Deputy Commissioner (DC) Attock.

In an earlier hearing, the commission ordered the DC to resolve the matter between both parties. It also directed the DC to submit a report regarding the school’s complaint management system (CMS) and its course of action on the complaint.

In the recent hearing that was conducted on Monday, the private school issued an apology and remarked that the students were mandated to declare their faith for sitting in matric exams as per the Punjab government’s recent policy.

Furthermore, NCRC lauded the new policy as it would help minority students study their religion, but also expressed serious concerns because it will expose their religious identity to the extremists in the society.

Subsequently, the commission maintained that it will take up the matter with the Punjab government in order to formulate solutions for this problem. Meanwhile, the school’s management has launched a disciplinary inquiry against the concerned staff member and also waived a three-month fee for the affected students.