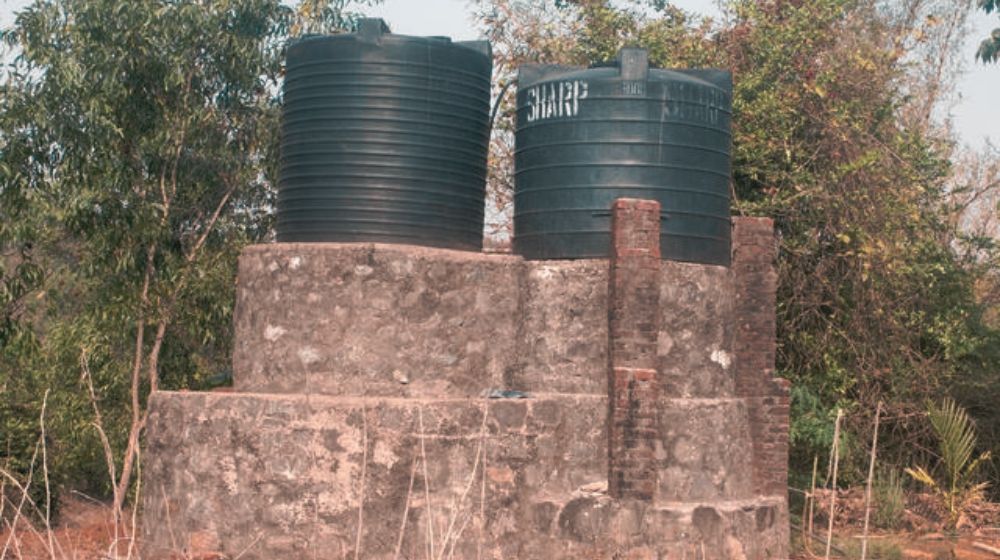 According to Indian media, a few upper-caste villagers in India’s Chamarajanagar district emptied drinking water from a community storage tank and ‘purified’ it with cow urine after a Dalit (a lower caste) woman drank water from it.

The woman from another location came to Heggatora village on Saturday and drank water from a storage tank present in an upper-caste neighborhood. The locals then emptied the tank and ‘purified’ it with cow urine.

Shortly after the incident hit social media, the tehsildar and officers from the social welfare department hurried to the scene and began an investigation.

A villager revealed that the woman had traveled to the village to attend a wedding. The villagers allegedly mistreated her for drinking from the storage tank.

A site examination by the revenue inspector and village accountant confirmed the facts. Following that, the officers presented a report to the tehsildar.

In a related incident of intolerance, Cristiano Ronaldo’s fans in India beat up a man for tearing the flag of Portugal by mistake. He had reportedly torn the flag assuming it belonged to an opposing political party.