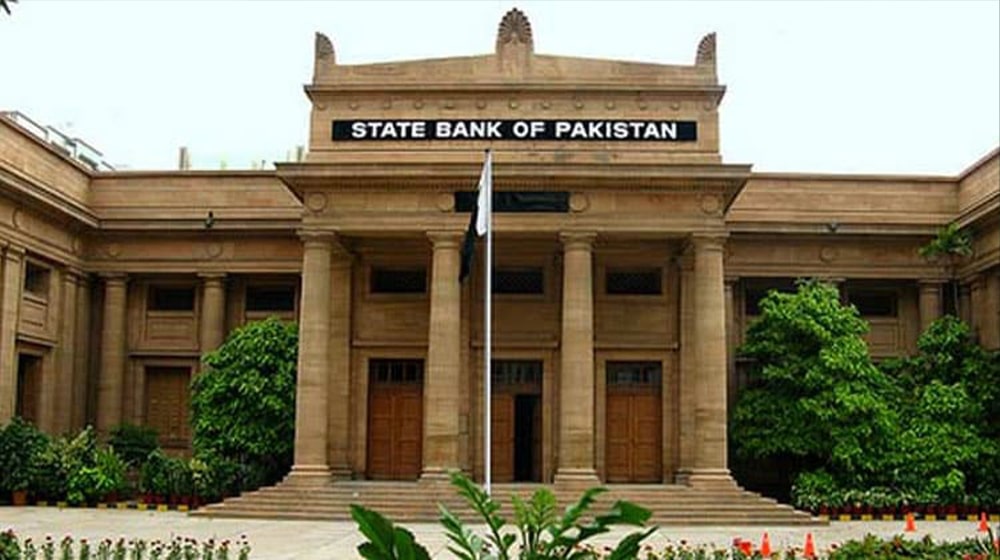 The State Bank of Pakistan (SBP) is exploring various options including the introduction of a Central Bank Digital Currency (CBDC).

The banking regulator is interested to explore the potential of a distributed data system and the relevant payment system by using blockchain technologies. In this regard, a designated cell has been working at the central bank since 2014 which has also been supervising the issues related to cryptocurrencies.

Javaad mentioned that cryptocurrency drew various concerns including its legal backing, issues of security, and high-risk profile across the world, as a result of which the central bank banned the digital currency in Pakistan.

“Cryptocurrencies present an interesting case given the unknown nature of the issuer of each token and the lack of legal authority or regulator. In this regard, SBP has taken many steps to safeguard the public and to educate and guide them. Besides cryptocurrency, blockchain technology offers many opportunities in the domains of open data, and open banking,” he added.

Why PayPal is not in Pakistan?

He said that the absence of PayPal services in Pakistan is a question often asked which needs to be examined from the business feasibility point of view. It is imperative to note that there are no regulatory hurdles that prevent PayPal from entering the Pakistani market, as both SBP and the government have made rigorous efforts in this regard.

However, PayPal is a private entity and whether or not to operate in Pakistan is its business decision. Besides, there are many entities in the country which enable the transfer of funds into Pakistan, including Payoneer and Skrill.

The SBP director said that Xoom, a subsidiary of PayPal has been very active in Pakistan whereas Checkout was given in-principle approval which will address the issue of payment transfers in the future.

He said that the significance of digitization for the development of a nation cannot be overstressed as research shows that it has the potential to increase GDP by up to seven percent.

During the last decade, digital payment systems have grown exponentially in Pakistan. Specifically, the growth of bill payments, fund transfers, and e-commerce transactions through digital channels has been phenomenal.

Payment system providers such as 1-link and NIFT have played an integral role in the proliferation of digital payments in Pakistan by ensuring interoperable financial transactions.

He mentioned that an important milestone achieved by SBP is the launch of RAAST, an indigenous payment gateway. Pakistan is among a handful of countries to have two platforms for instant payments i.e. 1-link and RAAST.

In addition, Pakistan is one of the leading nations in adopting digital platforms and has its own payment scheme known as PayPak as well as a Real Time Gross Settlement system (RTGS) that processes Rs. 1.4 trillion daily.