SBP has suspended, with immediate effect, the authorization of two Exchange Companies for three months due to serious violations of regulatory instructions.

SBP has advised both companies to strengthen their Internal Control Functions and submit a report, of corrective measures to be taken in this regard, to SBP. Both Exchange Companies, their Head Offices, and all branches/outlets have been restricted from undertaking any kind of business activity during the suspension period.

The banking watchdog also suspended the operations of different exchange companies in the last few months for violations of its rules. 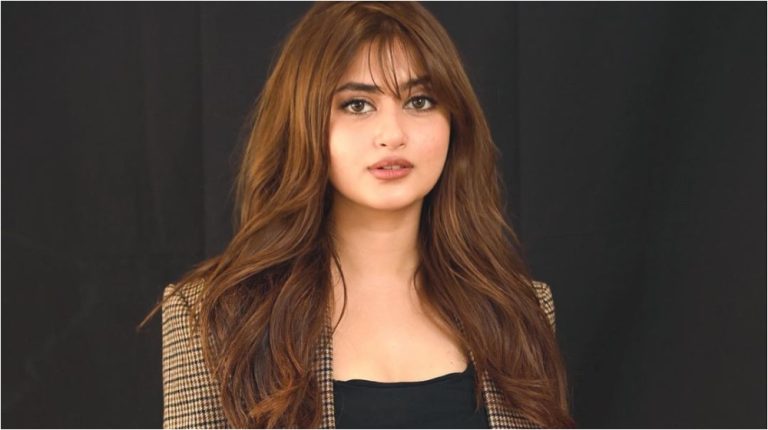 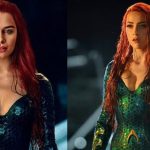