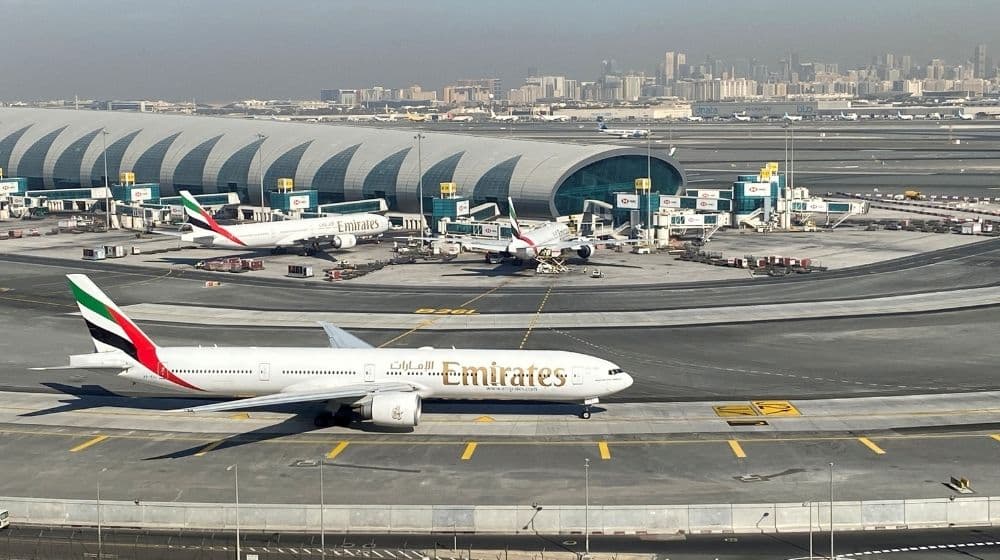 Dubai International Airport’s passenger number has started to return to pre-pandemic levels as it reached around 18.5 million between July, August, and September (third quarter), this year.

According to the details, Dubai Airport saw around 18,455,939 visits in the third quarter, the most since 17.8 million in January, February, and March (first quarter) of 2020.

The CEO of Dubai Airport, Paul Griffiths, stated that the number of people flying to and from Dubai instead of using it as a transit point has surpassed their estimates.

Meanwhile, according to a company statement, passenger projections have been increased to 64.3 million for 2022, with the number expected to rise even more.

It is worth mentioning here that the airport received about 46.3 million passengers between January and September, which is a 167.6 percent year-on-year (YOY) surge.

Similarly, Griffiths remarked that yearly predictions for 2023 and 2024 are 77.8 million and 87.4 million, respectively, which will surpass the pre-pandemic record of 86.4 million in 2019.

The annual statistic is expected to reach a new high of 93.3 million passengers in 2025, surpassing the existing high of 89.2 million achieved in 2018.

Earlier, the General Directorate of Residency and Foreigners Affairs (GDRFA) in Dubai announced that it would introduce an online visa application using the facial recognition feature on smartphones.

The initiative would enable Dubai residents to apply for visas, and entry permits from the comfort of their homes and verify their identities using their smartphones.