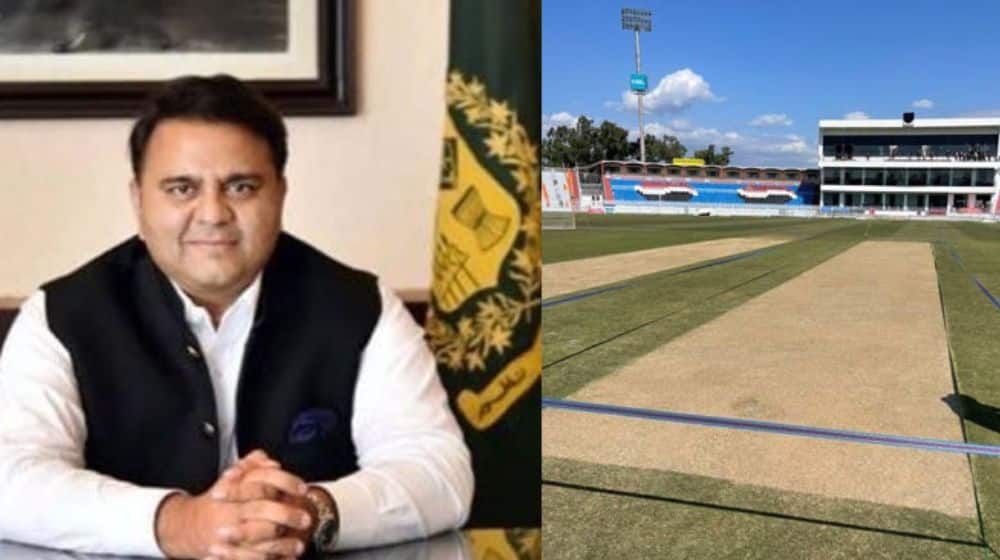 Pakistan Tehreek-e-Insaf leader, Fawad Chaudhry, has stated that the England cricket team will enjoy the first match of the three-match Test series in Rawalpindi, saying, “PTI protests are all family events.”

Speaking to the media about the ongoing ‘Haqeeqi Azadi March,’ which will arrive in Rawalpindi on November 25, the senior PTI leader added that the sit-in will not disrupt the historic Test match.

It is pertinent to mention here that the first Test match was likely to be moved to National Stadium last week due to the uncertainty in the twin cities, but the cricket board stuck to the original schedule.

The former federal minister went on to say that they were also pleased to welcome the visiting team to Pakistan. “They should also raise their voice along PTI against the imported government in Pakistan,” he quipped.

The Pakistan Cricket Board Chairman met with former captain, Imran Khan, yesterday in Lahore and requested him to avoid disrupting the Test match between Pakistan and England in Rawalpindi.

In response to Ramiz Raja’s request, Imran Khan assured him that the long march would not disrupt the Test series schedule. He also directed his party members to take care of PCB’s request. 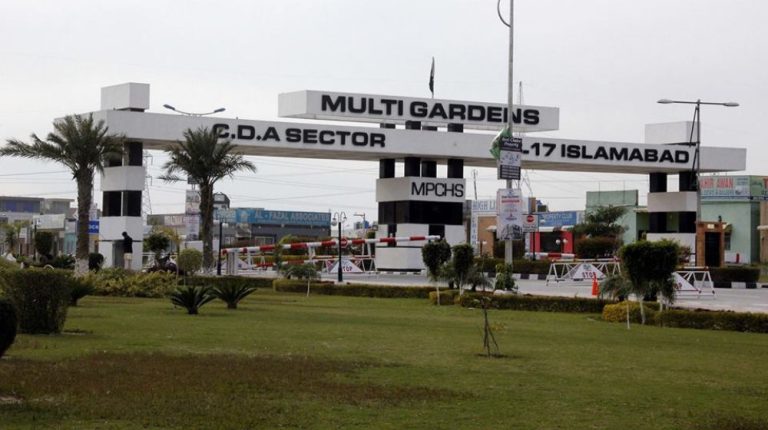 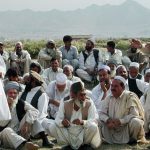 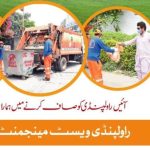 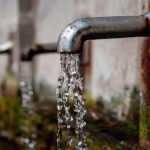