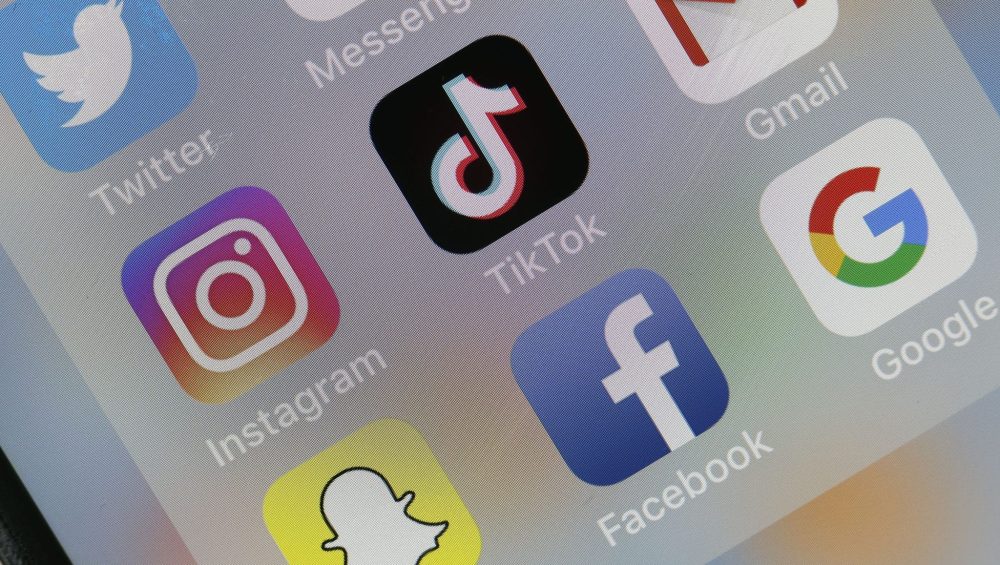 Senator Afnanullah Khan, a member of the Senate Finance Committee, spoke to the media recently. He revealed that a Google delegation is coming to Pakistan on December 11.

The search engine giant wants to start its operations in Pakistan and also plans to give out over 15 thousand scholarships. Google had applied in May to start operations inside Pakistan and all documents were cleared from SECP last week. We expect to hear more details from Google following December 11.

Furthermore, IT Minister Syed Aminul Haq has said that talks with TikTok officials have been completed. The company is going to set up an office in Islamabad over the next few weeks. Facebook will also set up an office in Pakistan, but that is old news since the plan has been in the making for a while.