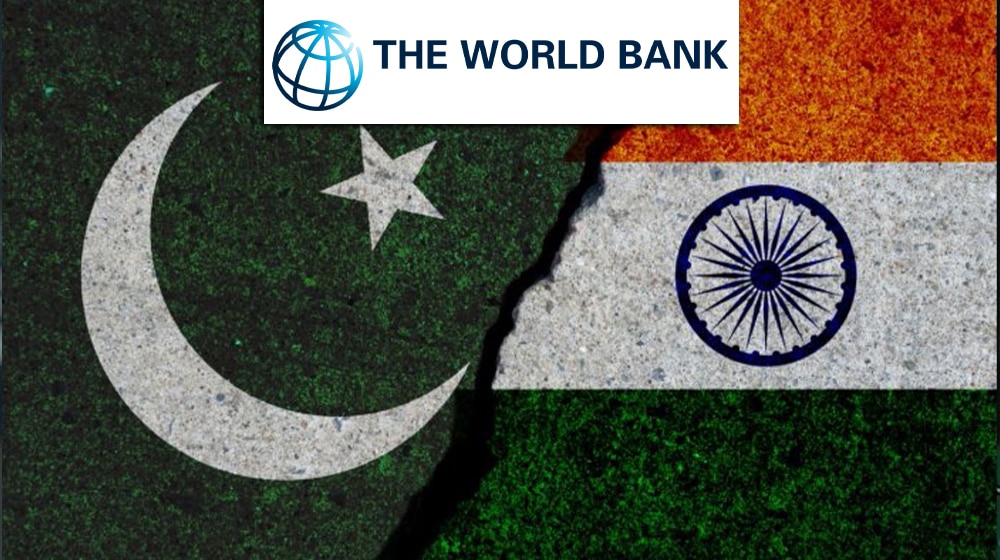 The World Bank (WB) held two separate hand-over meetings with the Neutral Expert (NE) and the Chairman of the Court of Arbitration (CoA) under the Indus Waters Treaty related to the dispute between Pakistan and India on the designs of controversial Kishenganga and Ratle hydroelectric power projects.

Representatives from India and Pakistan were also invited to attend the two meetings, said the World Bank.

The meetings followed the appointments made pursuant to the treaty by the World Bank in October 2022 of Michel Lino, as the Neutral Expert, and Prof Sean Murphy, as the chairman of the Court of Arbitration. In line with its responsibilities under the Indus Waters Treaty, the World Bank effected the appointments that it was mandated to make in the two separate processes requested by India and Pakistan in relation to the Kishenganga and Ratle hydroelectric power plants.

The World Bank stated that it continues to share the concerns of the parties that carrying out the two processes concurrently poses practical and legal challenges. The World Bank is confident that the highly qualified experts appointed as Neutral Experts and as members of the Court of Arbitration will engage in fair and careful consideration of their jurisdictional mandate, as they are empowered to do by the Treaty.

According to the fact sheet: The Indus Waters Treaty 1960 and the role of the World Bank available on its website, the treaty sets out a mechanism for cooperation and information exchange between the two countries regarding their use of the rivers, known as the Permanent Indus Commission, which has a Commissioner from each country. The Treaty also sets forth distinct procedures to handle issues that may arise: “questions” are handled by the Commission; “differences” are to be resolved by a Neutral Expert, and “disputes” are to be referred to a seven-member arbitral tribunal called the “Court of Arbitration”.

As a signatory to the Treaty, the World Bank’s role is limited and procedural. In particular, its role in relation to “differences” and “disputes” is limited to the designation of individuals to fulfill certain roles in the context of Neutral Expert or Court of Arbitration proceedings when requested by either or both of the parties.

The Bank stated the disagreement between India and Pakistan concerns the design features of the Kishenganga (330 megawatts) and Ratle (850 megawatts) hydroelectric power plants. The former was inaugurated in 2018 while the latter is under construction. The World Bank is not financing either project.

The two countries disagree over whether the technical design features of these two hydroelectric plants contravene the Treaty. The plants are located in India on tributaries of the Jhelum and the Chenab Rivers, respectively.

The Treaty designates these two rivers, as well as the Indus, as the “Western Rivers” to which Pakistan has unrestricted use with some exceptions. Under the Treaty, India is permitted to construct hydroelectric power facilities on these rivers, subject to constraints specified in Annexures to the Treaty.