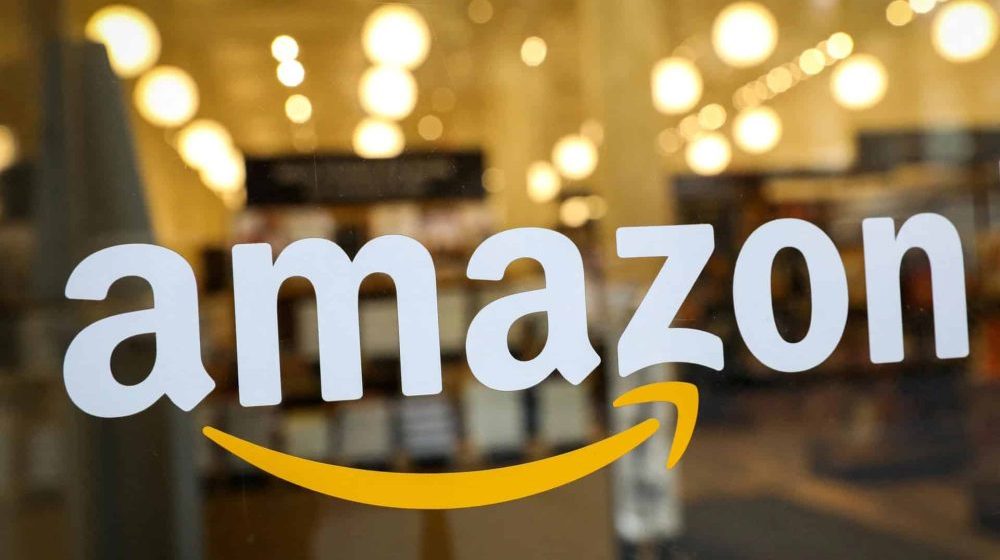 Working for a tech company has never been this perilous. Thousands of employees from different tech conglomerates have been laid off over the past week and now Amazon is also joining the growing list of companies parting ways with their workers.

New York Times reports that the e-commerce giant is planning to lay off a staggering amount of employees in corporate and tech-related jobs in the company. Amazon may fire as many as 10,000 employees in its latest round of mass layoffs, says the report citing people familiar with the matter.

The job cuts will focus on Amazon’s retail division, human resources, and the devices unit which works on the company’s popular voice assistant Alexa, though the total number of layoffs still remains unconfirmed. The cuts will reportedly roll out on a team-by-team basis rather than all at once as each division finishes its current projects, said the anonymous resources.

If the actual number stays around 10,000, it would make up about 3% of Amazon’s corporate workforce and less than 1% of its global network of employees which is currently beyond 1.5 million. This number is mainly composed of hourly workers.

Amazon had around 1,608,000 full-time and part-time employees on December 31 last year, but we may see a drastic drop in this figure soon. Amazon is yet to respond to a request to comment.

The news comes just before the holiday season in many western countries, which is usually prime time for Amazon and other retail giants alike when they need as many people as possible due to the extra workload. This goes to show just how much pressure a decline in the global economy can have on a company. Amazon is now focusing on trimming its business down, especially in areas that have been overstaffed and underdelivering for years.

This would make Amazon the latest company to go through massive job cuts after Meta, Spotify, Twitter, and others.