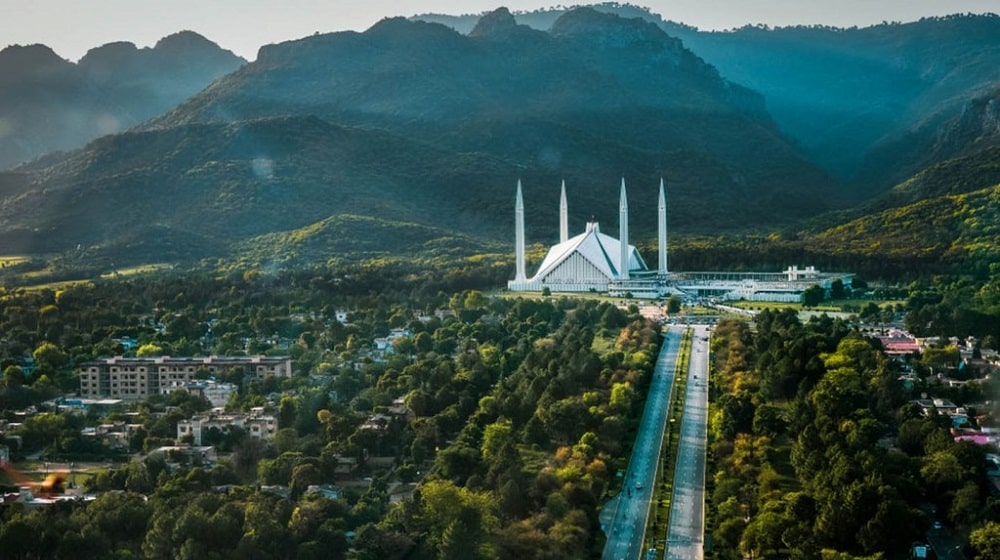 The Capital Development Authority (CDA) is planning to auction more commercial plots next month in order to raise Rs. 20 billion, but it hasn’t created a computerized record of its remaining commercial land bank.

According to the details, the CDA intends to fund its development and non-developmental expenses by selling commercial land, however, it does not have digitized record on saleable plots worth billions of rupees, which is required for long-term planning.

Reportedly, the civic agency does have a computerized record that shows the remaining commercial plots in the land bank, and this always causes CDA to identify remaining plots through a lengthy process after top officials order it to do so.

As per the reports, dealing officers of the federal capital’s residential sectors, CDA’s Planning, and Estate wings always hold a meeting to prepare the list of plots for the auction.

In this regard, a senior officer of the Estate Wing confirmed that CDA does not have computerized data on various commercial plots in F-6 and F-7 sectors. He added that the civic agency could produce more revenue if it knew the locations of its properties.

He added that plots in old sectors are more expensive than in new or underdeveloped ones. In addition, investors are unwilling to pay high rates for commercial plots in new areas, which is costing CDA billions of rupees.