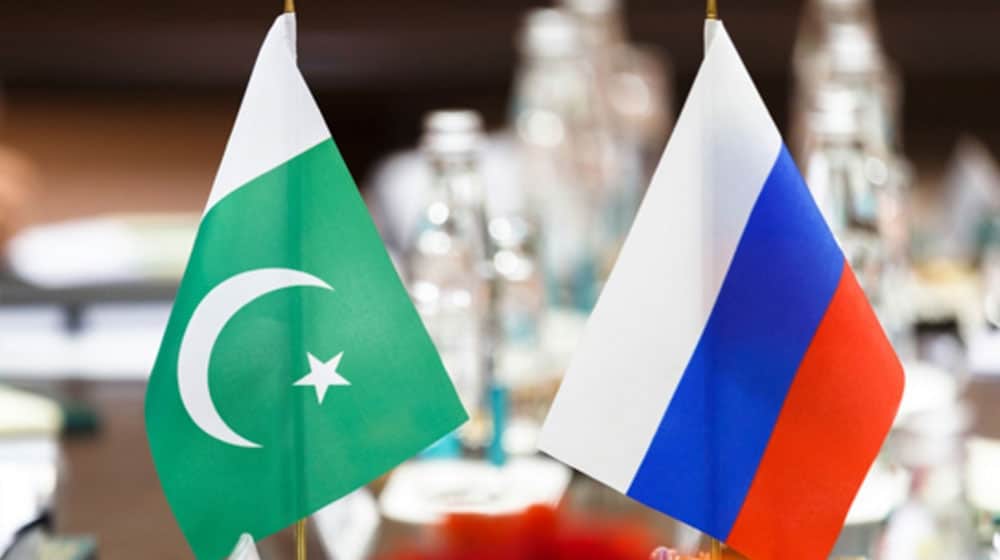 Pakistan and Russia are expected to start negotiations on importing oil and liquified natural gas (LNG) by the end of the week.

Russian oil is cheaper than global oil prices and many regional countries are either importing from Russia or working on it. The previous government had also started due diligence on this process but could not move ahead. Now, the current government, after getting the go-ahead from bilateral partner countries in the West, might soon become a part of it.

Pakistan’s Foreign Ministry also notified the government that coalition groups including the US, G7, EU, and Australia had agreed to finalize the Russian oil cap, which would benefit Russian oil importers. Notwithstanding the judging eyes of Western allies, Pakistan could benefit from this development as well.

In a forwarded response to Pakistan’s request, Russia’s stance on the matter has been perceived as encouraging, given the current tight market for LNG, the Russian oil cap, and Pakistan’s rising energy crunch.

It bears mentioning that currently, Pakistan has no long-term LNG supplier, and spare supply in the market is rapidly dwindling due to increased demand from Europe. Keeping that in mind, any deal in place will help the South Asian nation save billions of dollars if energy projects with Russia are implemented while purchasing petroleum products from Moscow would relieve pressure on the country’s forex reserves.