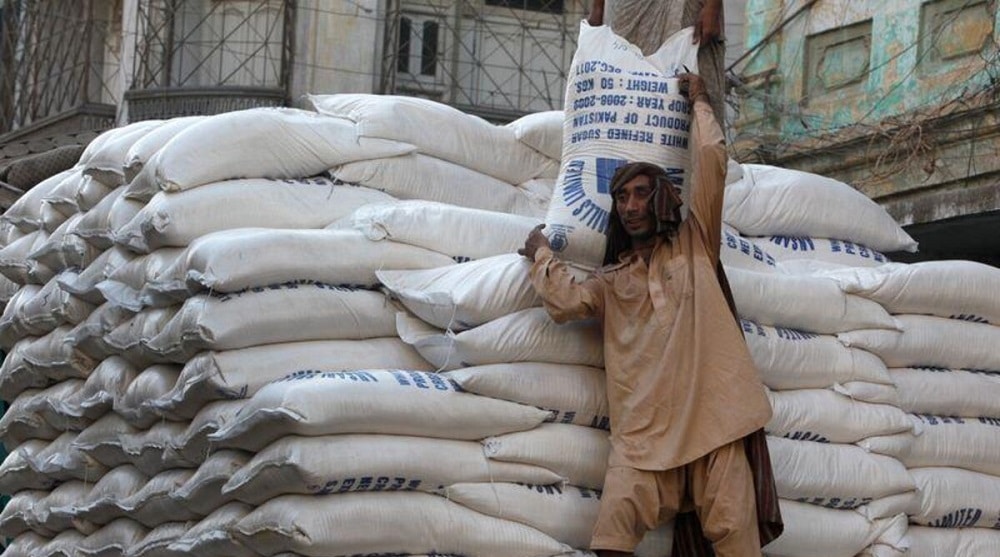 A spokesman of the Pakistan Sugar Mills Association (Punjab Zone) has categorically denied the news item in the media by the Ministry of National Food Security and Research and the Ministry of Industries and Production regarding the shortage of sugar in the country.

According to the spokesman, there are ample surplus stocks of sugar available in the country to the tune of 1.2 million metric tons. The sugar industry is constantly appealing to the government for the last year that the surplus sugar is exported so that it could be released from the banks and the new working capital be provided by the banks.

The government has also verified the current stocks of sugar through FBR’s Track and Trace System installed in every sugar mill. Moreover, other government departments have also confirmed ample stocks of sugar but the issue is still lingering on for the last year when 2MMT of excess sugar was produced in the country.

In 2017-18, a similar situation was faced by the sugar industry, and resultantly, the farmers and the industry had to suffer. He added that if the government increases the support price of sugarcane by 35 percent then the sugar price has to be increased by 35 percent which will come to 00.115 per kilogram. Surplus stocks of sugar are available till January 2023 and the government must give due consideration to this matter at the earliest.

The spokesman said that according to Pakistan Economic Survey 2021-22, eight million metric tonnes of sugar was produced in the country which was also verified through the Track and Trace System. Moreover, the average consumption of sugar in Pakistan during 2022-23 is estimated at 6.8 million metric tonnes. This makes a difference of 1.2MMT of available surplus sugar stocks before the start of the next crushing season.

If this surplus stock is not exported then it will create a crisis-like situation for the sugar industry. He added that India has exported six million tonnes of sugar and converted the remaining sugar to ethanol to save foreign exchange. Other sugar-producing countries are also exporting their sugar after meeting their domestic demand but free trade is not being promoted in Pakistan.

If the government does not give timely permission to the export of this surplus sugar then it will directly affect payment to the growers and will affect the timely start of the crushing season. If the sugar mills cannot get the required quantity of sugarcane for crushing then they are unable to make a sufficient amount of sugar to meet the consumers’ demand, forcing the government to import this commodity. Pakistan shall remain in the export market to save billions of dollars in foreign exchange.