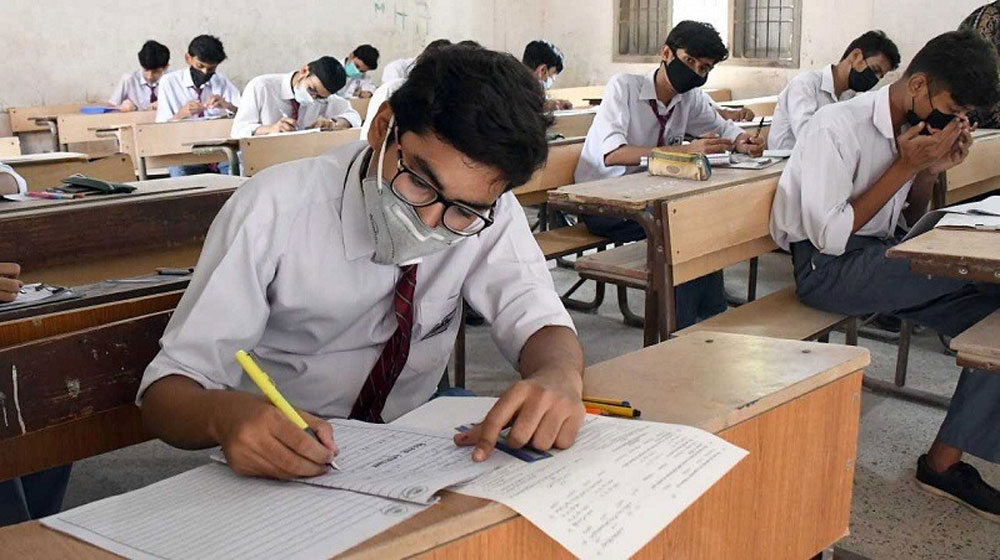 A new 10-point marking criteria has been proposed for matric and inter. Under the new grading scheme, passing marks will be increased to 40% from 33%.

According to reports, the new marking system will be presented in the Inter Board Committee of Chairmen (IBCC) soon. It will be introduced across the country after receiving IBCC approval.