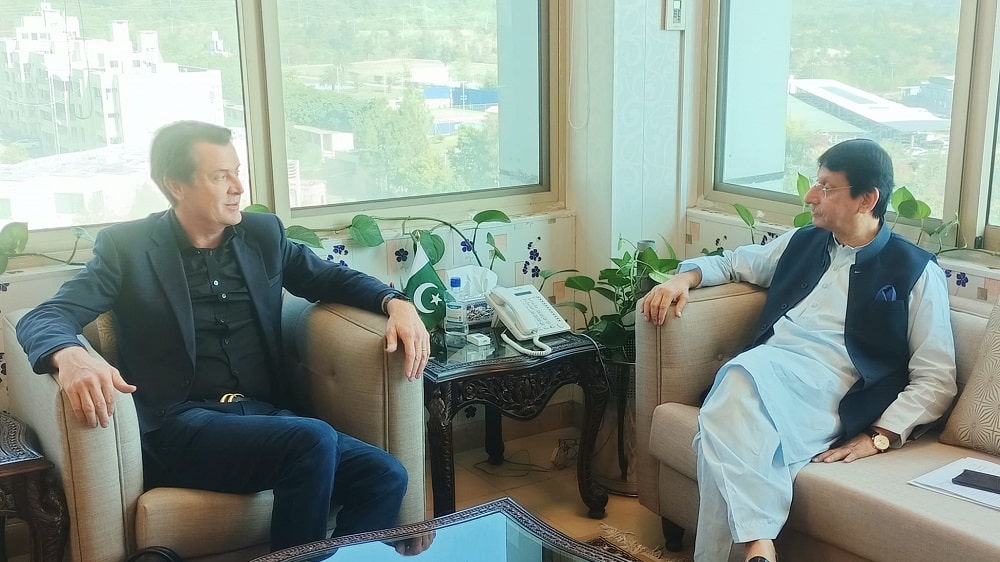 Federal Minister for Information Technology and Telecommunication Syed Aminul Haque said that almost 28 million people in rural regions of the country will have broadband access by June next year.

In a meeting with a delegation of the GSMA Asia Pacific (APAC), the minister said that more than 70 projects worth Rs. 65 billion are being completed for connectivity in these rural areas.

The delegation, comprising the Head of GSMA Asia-Pacific Julian Gorman, the Head of Public Policy Jeanette Whyte, and the Country Lead on Digital Transformation Saira Faisal, acknowledged the efforts of the IT Minister for digitization in Pakistan.

During the meeting, matters related to connectivity, digitization, and the telecom sector in Pakistan were discussed in detail.

The IT minister mentioned that the efforts of the Universal Service Fund (USF), a subsidiary of the Ministry of IT, with regard to connectivity are commendable. He said that it was his responsibility to play a role in solving the problems faced by the telecom industry.

Gorman said that the GSMA is ready to cooperate with the IT ministry in all areas. He said that he was impressed by the telecom sector, digitization, and the process of women empowerment in Pakistan.

The meeting was also attended by senior officers of the ministry.