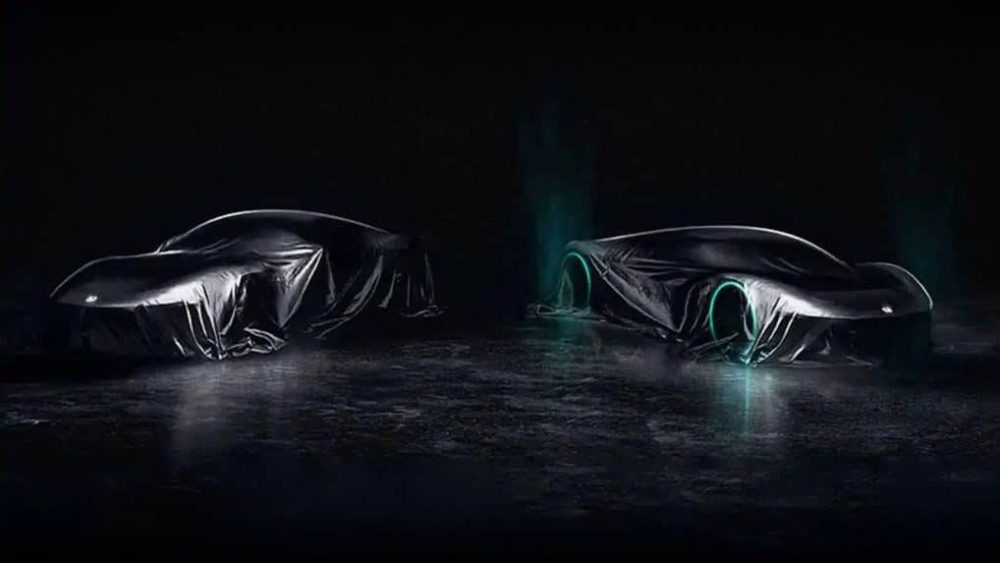 Over two decades have passed since the retirement of Honda Prelude. The two-door sports coupe was one of the brand’s most exciting cars before it was discontinued in 2001.

However, recent reports suggest that there is hope for the Prelude’s rebirth. It adds that the Prelude’s successor could be an electric vehicle (EV) as Honda gears up to launch a sporty EV in 2028.

According to Japan’s Best Car Web, the two electric sports vehicles teased by Honda are successors to the Prelude and the NSX. Acura’s Vice President and Brand Officer Jon Ikeda corroborated that NSX will return as an EV.

Honda stated one of the sports EVs will be a specialty model while the other will be a flagship model. Both EVs will be available worldwide. 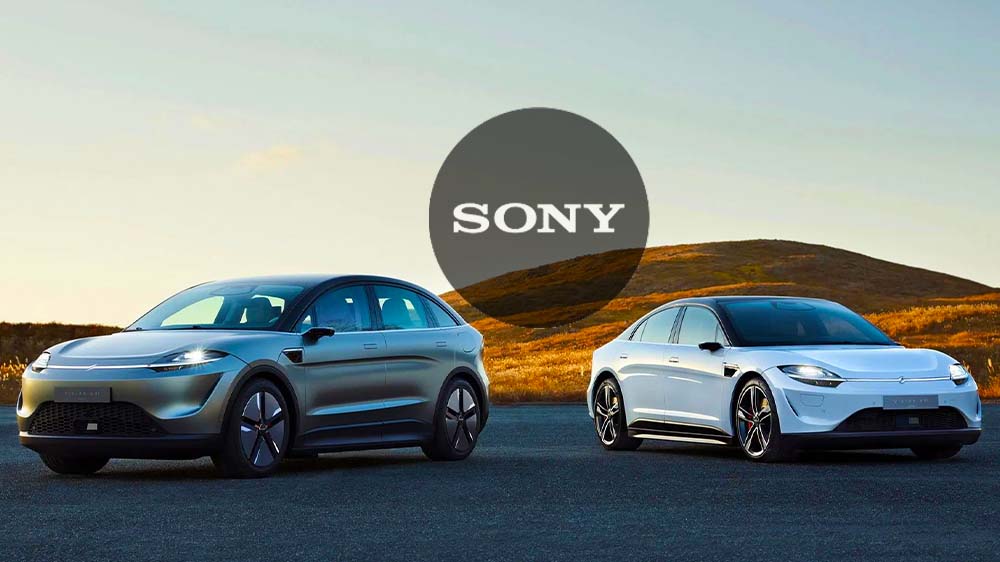 Honda has also partnered with Sony to form an EV development venture. Known as Sony Honda Mobility (SHM), the joint venture will develop and sell premier EVs to compete with Tesla’s offerings.

SHM stated that it will begin accepting pre-orders for its first product will begin before the end of 2025, with first customer deliveries beginning in 2026 in the US.

It further adds that the deliveries in Japan will begin in the second half of 2026, whereas its first product will be manufactured at Honda’s factory in North America.

SHM’s lineup includes a crossover and a sedan. Sony claimed that both EVs will have two electric motors that send 536 horsepower to all four wheels. However, it did not reveal the details regarding the battery pack, electric range, features, and price of the vehicle.

The exact launch date is unknown at the moment, but Sony has mentioned a launch window of Spring 2022.