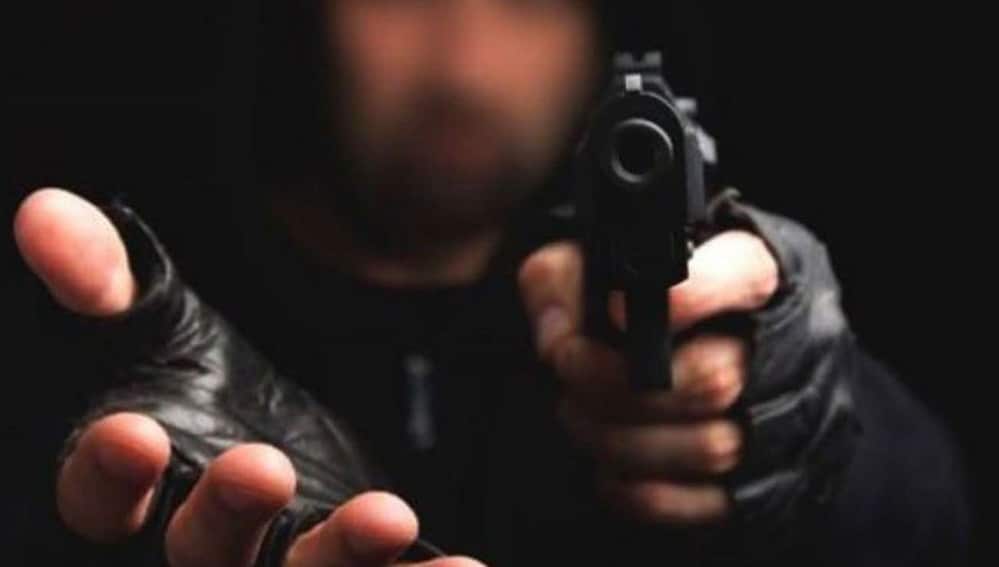 In Karachi’s Clifton district, a man was robbed of $50,000 in cash and other items. The police has opened an inquiry and lodged a case.

According to the First Information Report (FIR), gunmen robbed the victim of international and local currencies as well as belongings as he came home from a bank.

He arrived in Karachi from outside the country on 18 November, and on 21  November, he went to the bank, where he was informed that his account had been frozen and that the procedure would take some time, and that admin would notify him as quickly as the situation was resolved.

On 24 November, the bank management summoned him to retrieve the funds, and according to the FIR, he was ordered to take the significant sum from the cash register and clear the balance in the VIP room.

He went on to say that he left the bank by himself in his car and that soon after he got home, the armed bikers attacked him and stole his money and possessions.

In related news, armed thieves killed a man last month after he resisted attempted robbery and then shot down a police officer during a confrontation on Manghopir Road, according to authorities.

Faizan Ali, Senior Superintendent of Police (SSP) in Kemari, explained that the thieves killed the civilian due to resistance before the confrontation.

According to him, a police patrol arrived on the scene and pursued the culprits, who started firing indiscriminately, killing the policeman on the spot.