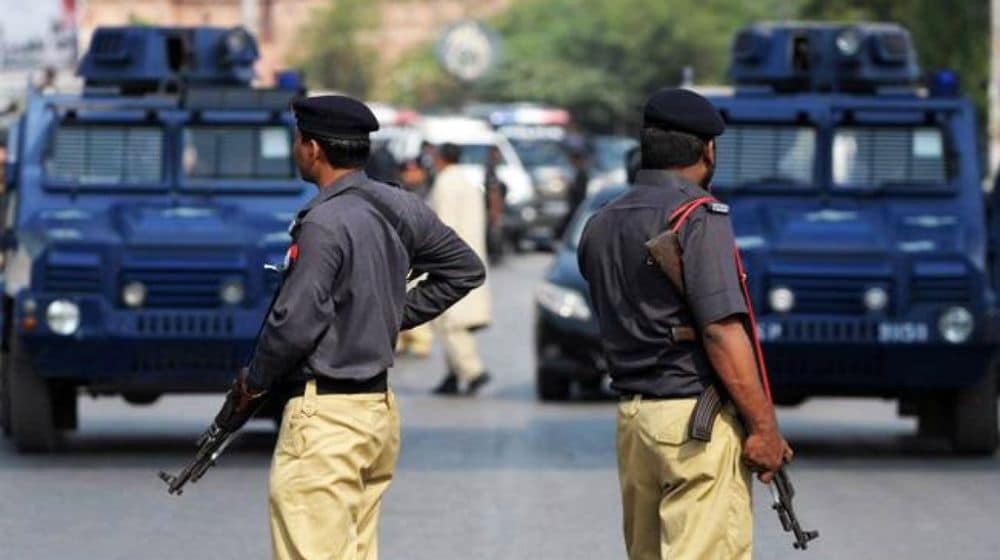 A woman suffered a heart attack during a sudden raid by police in Karachi’s Lyari Town.

A Karachi police squad stormed a home in Lyari, on Friday, to apprehend a person of interest. The suspect attempted to escape the scene after the police arrived at the apartment.

During a struggle between the suspect and police officers, a lady died from cardiac arrest. Rescue workers carried the woman’s body to the hospital.

In related developments, Karachi police launched a case earlier this year on the allegation of a man who claimed his wife had passed away after suffering a heart attack during a raid at their residence in the Federal B Area.

ALSO READ
Punjab Gets Another School for Transgender Persons

He informed police that policemen broke into his residence at midnight using ladders and blindfolded him and his son. They also mistreated his family, causing his wife to have a heart attack.

He asked higher authorities to act against individuals who carried out an unlawful raid on his home and killed his wife.