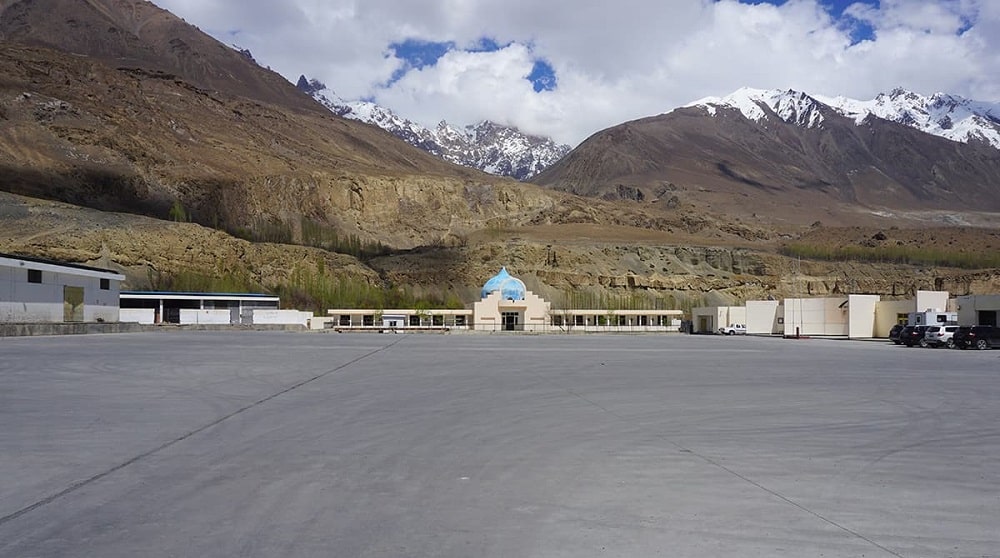 The Federal Board of Revenue (FBR) has rolled out Customs digital clearance system i.e. WeBOC at Sost Dry Port for ease of doing business and enhanced transparency during clearance of Chinese consignments coming through the Pak-China border.

Responding to a query of ProPakistani, FBR officials said that the FBR and all its formations including the Directorate General of Intelligence & Investigation–Customs will continue to facilitate legitimate trade with China through its land border while discouraging elements from within and outside who are involved in any fiscal crime or violation of any mandatory regulation.

The official said that recently an investigation was carried out on the complaint of the Collector of Customs Gilgit-Baltistan regarding the issue of blocking of GDs at Sost Dry Port by the Directorate General of Intelligence & Investigation – Customs.

However, after a thorough investigation, it was found that the complaint was merely an accusation and dereliction of facts to malign the seniors