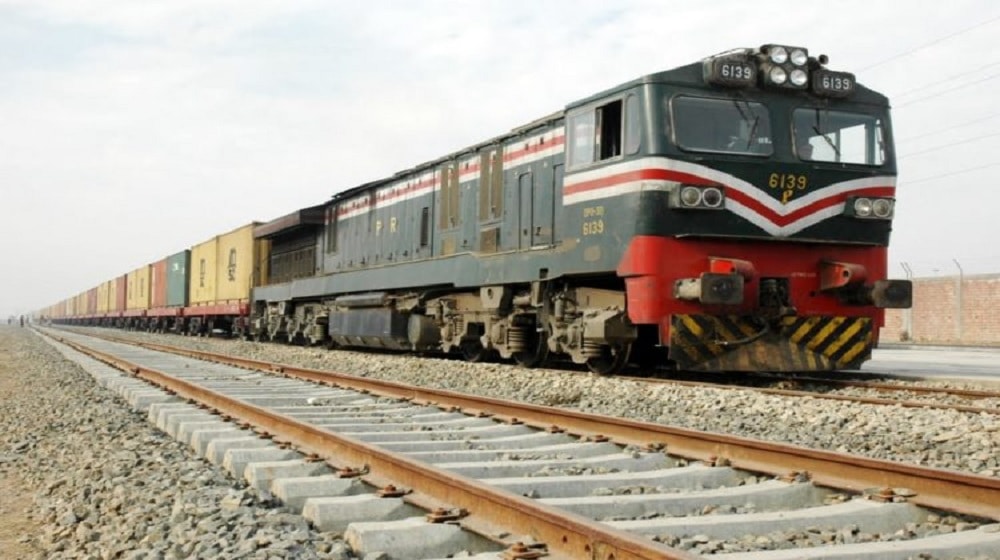 An official from the Ministry of Railways informed stated that just 332 locomotives out of 461 were operational, while 129 diesel-electric locomotives (28 percent) were inoperable.

Approximately 41 locomotives out of 129 are undergoing regular overhauling and maintenance. The spokesman added that the locomotives will become functional once the maintenance concludes.

He highlighted that 11 locomotives were involved in accidents at various times and locations. The manufacturing and procurement of spare parts for these locomotives are in progress, he added.

The official stated that 69 diesel-electric locomotives of the Distributed Power Unit (DPU) class have been halted for repairs and required extensive modifications, while eight locomotives have been retired.

He stated that PR seeks to acquire 25 diesel-electric locomotives for various shunting locations across Pakistan, which would help replace obsolete locomotives that will soon be decommissioned.

He stated that the department will acquire and produce 25 shunting locomotives in three years at an estimated cost of Rs. 14 billion.

He stated that there are only 51 locomotives in operation for this service, compared to 98 shunting points at various railroad stations across Pakistan.

In addition, the department will retire the majority of older locomotives. The spokesperson stated that the project’s objective was to acquire and manufacture 25 2,000-2,200 horsepower diesel-electric shunting locomotives to replace older ones. 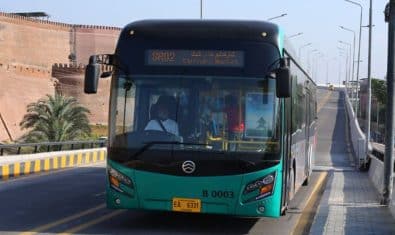 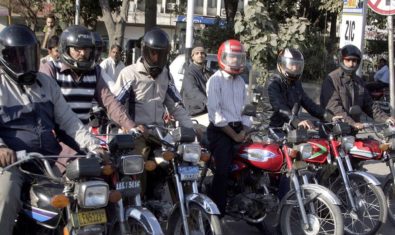 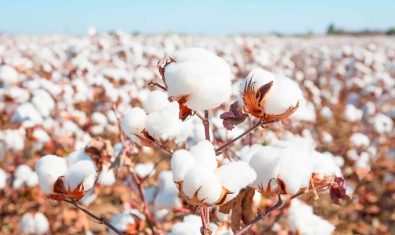 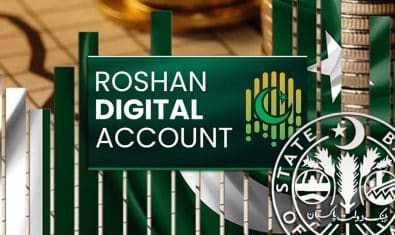 FBR Directs Taxmen to Give Undertaking Regarding Private Consultancy 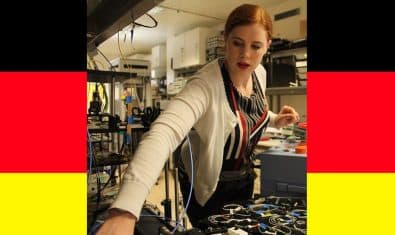 Germany in Urgent Need of Over 320,000 Engineering Workers from Other Countries 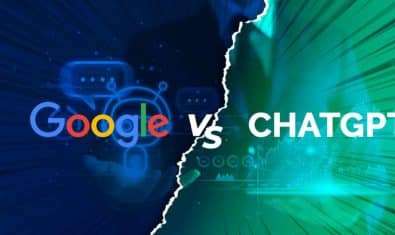 Google is Launching Its Own ChatGPT Competitor Soon 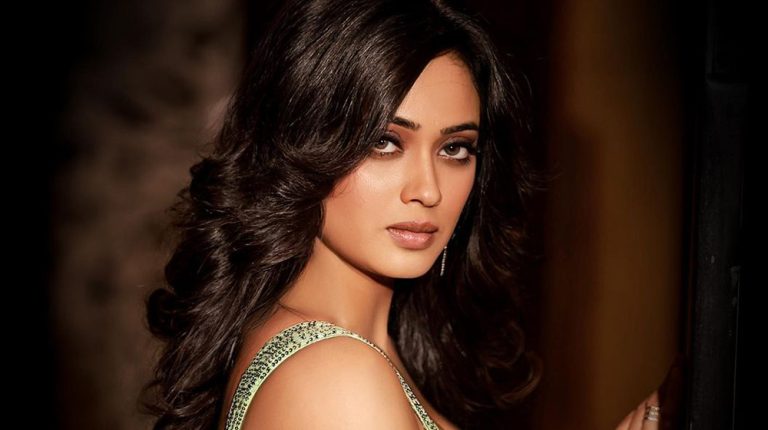