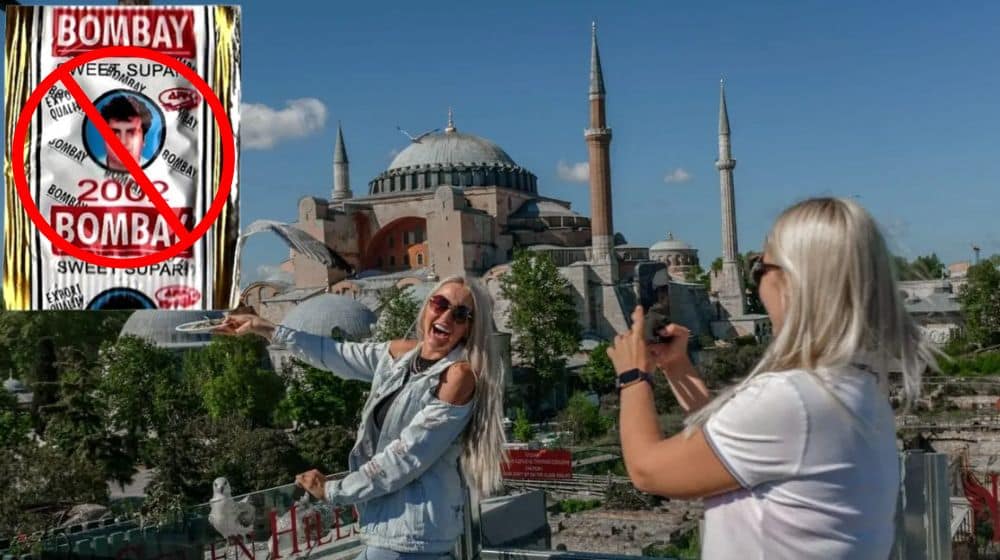 The Civil Aviation Authority (CAA) has warned Pakistani tourists against carrying areca nuts (chhaliya) to Turkey due to the severe security risks involved.

According to the official notification issued by the CAA, the Ministry of Foreign Affairs has conveyed that carrying chhaliya is not banned in Pakistan but falls under the narcotics/drugs category in Turkey and is banned.

Therefore, the Ministry has requested relevant authorities to warn Pakistani tourists against carrying chhaliya to Turkey owing to the serious risks involved.

The Ministry also directed the concerned authorities to disseminate the information to airlines and ground-handling agents for further awareness of passengers intending to travel to Turkey.

The development comes a couple of months after a Pakistani tourist was arrested in Turkey for carrying chhaliya. In September, a 26-year-old resident of Lahore, Muhammad Awais, was jailed in Turkey over the charges of having two packets of betel nuts as a gift for his tour operator there.

After tireless efforts of the Pakistani consulate in Istanbul, a local court in Istanbul granted freedom to the incarcerated Pakistani tourist after over two months earlier in November.