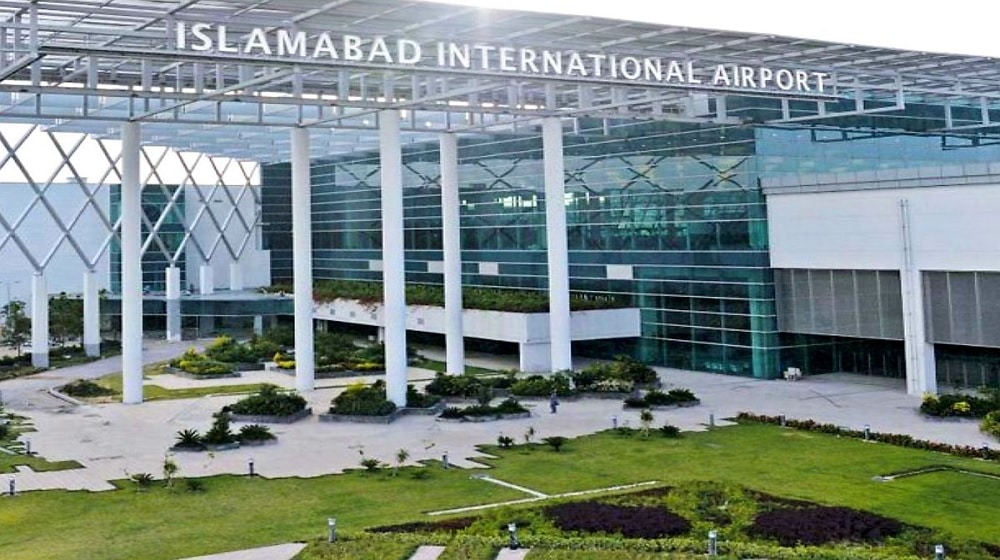 Update: The Civil Aviation Authority (CAA) has addressed the technical issue with Islamabad International Airport’s flight inquiry system. In addition, it has also restored flight inquiry information on its website.

In a statement, CAA’s spokesperson stated that the glitch, which disrupted the data link has been resolved, but the flight inquiry system will remain under surveillance due to the complexity of the issue.

The flight inquiry system at Islamabad International Airport has gone down owing to a technical issue, causing difficulty for travelers.

In addition to that, CAA’s website also went offline because of a technical glitch, which also created extreme problems for the passengers.

Reportedly, during the previous three weeks, airport officials were unable to provide passengers and citizens with information regarding plane arrivals and departures.

In this regard, a Civil Aviation Authority (CAA) spokesperson revealed that the errors were caused by a problem with the data connection system. He apologized for the inconvenience and stated that experts are trying to resolve the issue as quickly as possible.

On 15 November, multiple news agencies reported, citing CAA sources, that a bush fire occurred along the runway of Jinnah International Airport Karachi, which was extinguished by several fire tenders.

Responding to the above-mentioned reports, CAA clarified that the media misreported the incident because the bush fire occurred outside the protective fencing of the Karachi airport’s runway.

It also stated that the incident did not harm any critical installations, refuting the media’s baseless claims.