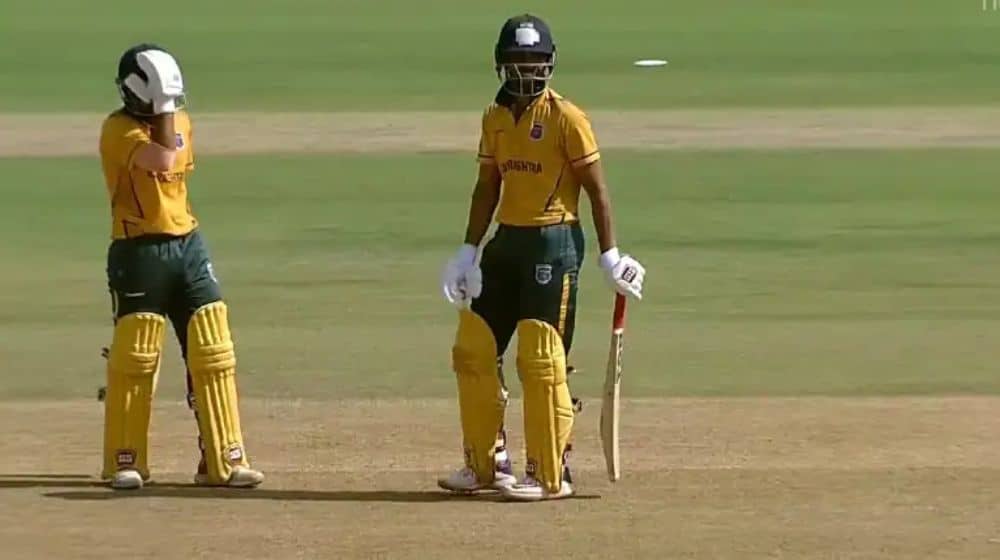 Indian cricketer, Ruturaj Gaikwad, made history on Monday by becoming the first batter in limited-overs cricket to hit seven sixes in a single over during the ongoing Vijay Hazare Trophy match.

The right-handed Ruturaj Gaikwad, who represents Maharashtra in the domestic tournament, scored 43 runs in an over against the Uttar Pradesh team in the second quarter-final in Ahmedabad.

Gaikwad, who scored a double century in the 50-over match, smashed Uttar Pradesh’s slow left-arm orthodox, Shiva Singh, for seven sixes in the 49th over of the match including one on a no-ball.

The 25-year-old batter scored 220 runs off 159 balls, including 10 boundaries and 16 maximums, to help his team reach a 330 runs target in the allotted 50-over innings, while Singh conceded 88 runs in nine overs.

Gaikwad represents the Chennai Super Kings franchise in the Indian Premier League (IPL) where he has played 36 matches and has scored 1,207 runs at an average of 37.7 and a strike rate of 130.3.