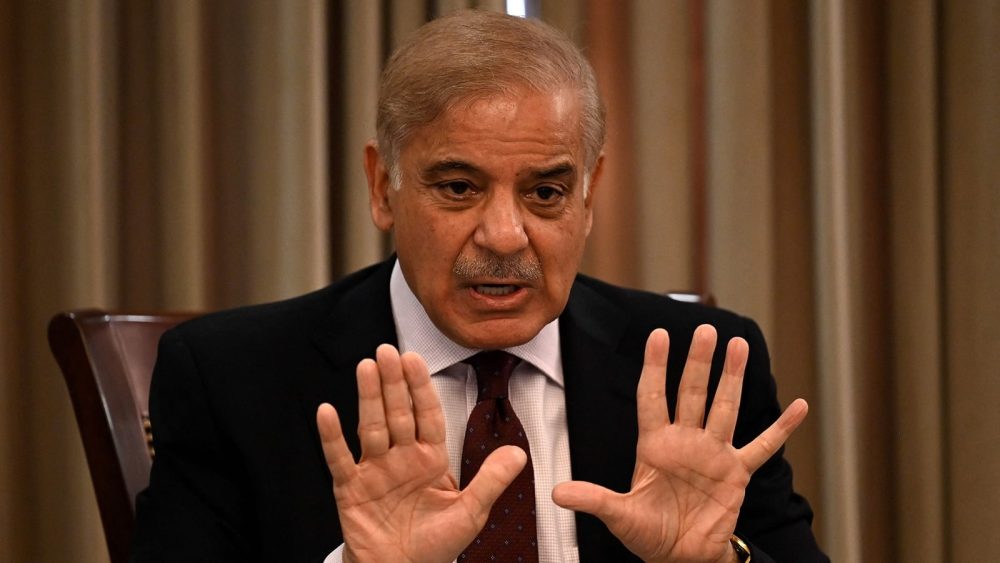 Prime Minister (PM), Shehbaz Sharif, has asserted that the current coalition government will complete its term and that the general election will only be conducted after August 2023.

In response to a question by a Turkish news outlet, he stated that the next elections will be conducted on time and added that his government represents the mandate of the people, as it assumed power via a constitutional process.

Furthermore, he noted that the present coalition government constitutes all major political parties of Pakistan except Pakistan Tehreek-e-Insaf (PTI).

In addition, he stated that the allied regime is engaged in resolving major concerns of the country, as it is on the brink of an economic meltdown. He also criticized the previous government’s economic policies and remarked that the country is afflicted by a number of issues, including rising inflation, the Russia-Ukraine conflict, epidemic aftereffects, and investor skepticism.

Moreover, he claimed that the government is employing many strategies to solve economic concerns in such a short period, and he agreed that the decision to eliminate untargeted subsidies had an immediate impact on the economy. Also, he asserted that the majority of the government’s approaches will benefit the public.

Additionally, he acknowledged that the federal government’s policies are adversely affecting the most vulnerable members of society, which is why the government plans to provide targeted subsidies and other relief packages.