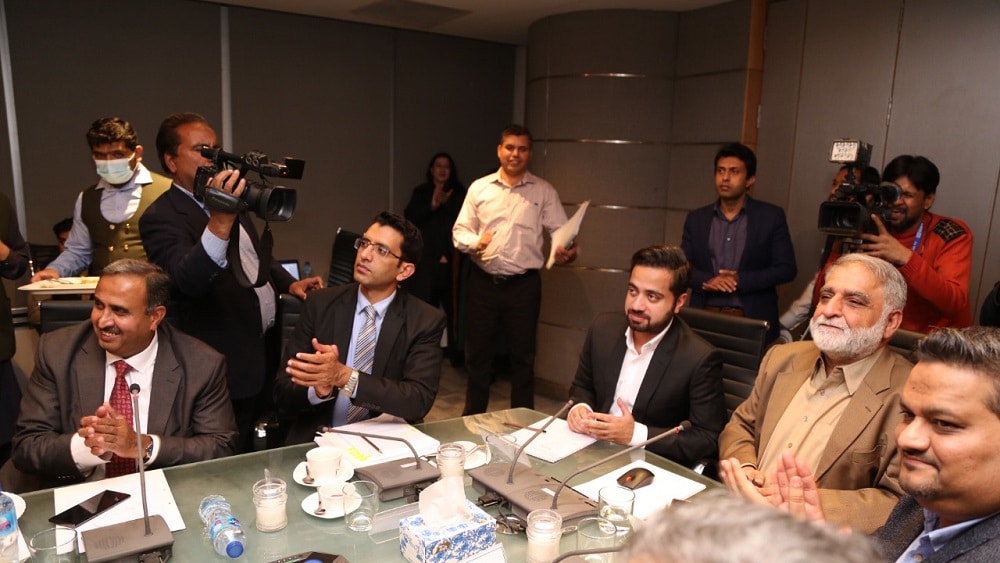 A special web portal was launched on Monday for the registration of Web3 contributors including researchers, scientists, and IT industry experts in Punjab.

National and international companies working with Web3 technology will also be able to submit their valuable feedback through the portal.

The portal was launched during the first meeting of the high-powered committee constituted by Punjab Chief Minister Parvez Elahi on the adoption of Web3 in the province. The meeting, held at Arfa Software Technology Park (ASTP), was presided over by Punjab Finance Minister Mohsin Leghari and Punjab Information Technology (IT) Minister Dr. Arslan Khalid.

Expressing his views on the occasion, the provincial finance minister said that the complete adoption of Web3 will create job opportunities leading to economic growth and a rise in GDP.

“Tourism, education, government services, retail, and real estate will be the main beneficiaries of the new technology,” he added.

The Punjab IT minister remarked that the technologies like blockchain, artificial intelligence, and machine learning are the backbone of Web3 and afford more personalization and security to internet users around the globe.

“Adoption of Web3 in the province will facilitate more interactivity between different users and websites enabling them to access content from multiple sources at the same time, without having to leave the website they are surfing at any point in time,” he added.

Punjab Information Technology Board (PITB) Chairman Syed Bilal Haider was optimistic about the development and said that Web3 will enable PITB to buy lounges in the metaverse to hold meetings and sign agreements. Citizens would be able to use metaverse to interact with the government, he added.

He further said that with the support of the State Bank of Pakistan (SBP) in adopting the Web3 ecosystem, payments could also be made in the form of NFTs.