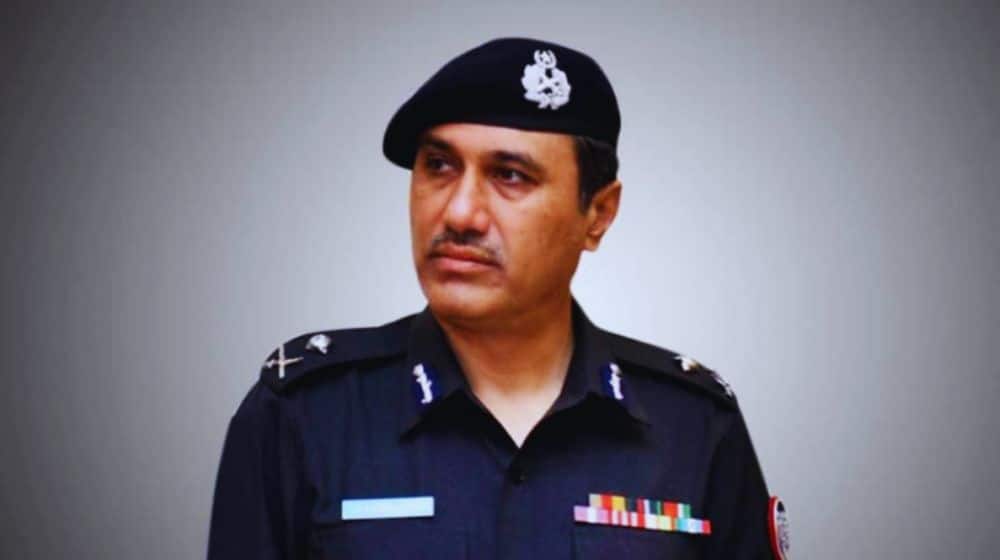 The Inspector General (IG) of Sindh Police,  Ghulam Nabi Memon, acknowledged that the police were negligent in the high-profile Perween Rahman murder investigation, on Sunday.

Rahman, a well-known urban planner and the head of the Orangi Pilot Project, was assassinated in 2013 by gunshot in her vehicle at the Banaras flyover. She was murdered over a property dispute.

The IG admitted that the police were negligent in the murder case, and added that he will submit an appeal against the ruling.

He went on to say that the police force is striving to fix flaws in the investigating system and initiate recruitment in all departments.

Last week, the Sindh High Court overturned the life sentences given to the defendants for Rahman’s murder, by the anti-terrorism court (ATC) due to inadequate evidence.

After the court’s decision, Rahman’s family filed an appeal in the Supreme Court against the conviction of five accused individuals.

Furthermore, IG Memon also discussed a recent incident in Karachi in which a police officer was shot down by a civilian who posted a video after escaping to Sweden and claimed that he fired in self-defense.

The IG explained that the case, which took place in the Defence Housing Authority (DHA) Phase 5, was also a matter of police training and that they have completed the e-tagging, which will help keep an eye on the suspects, from their end. The issue is now placed before the cabinet’s subcommittee.