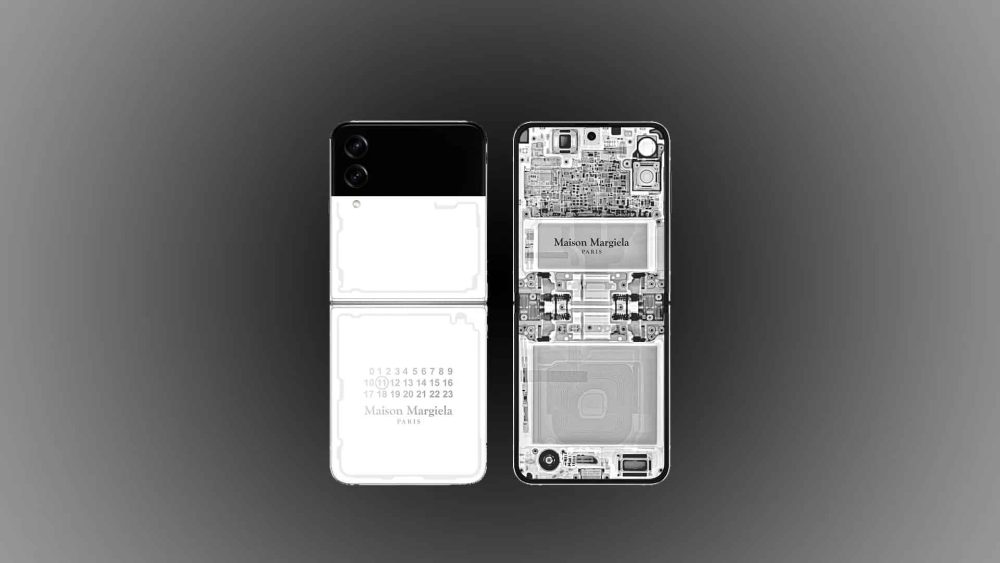 Samsung announces special editions of its most notable flagship phones nearly every year. The Samsung Galaxy Z series usually gets Thom Browne editions with colorful stripes going down their rear panels, but this time we are getting a special Maison Margiela Edition Galaxy Z Flip 4.

Samsung announced this exclusive version earlier this month and now it has confirmed the pricing as well. The Galaxy Z Flip 4 Maison Margiela Edition will cost KRW 2,255,000, which translates to $1,688. This is around the same ballpark as the Galaxy Z Fold 4’s launch price. 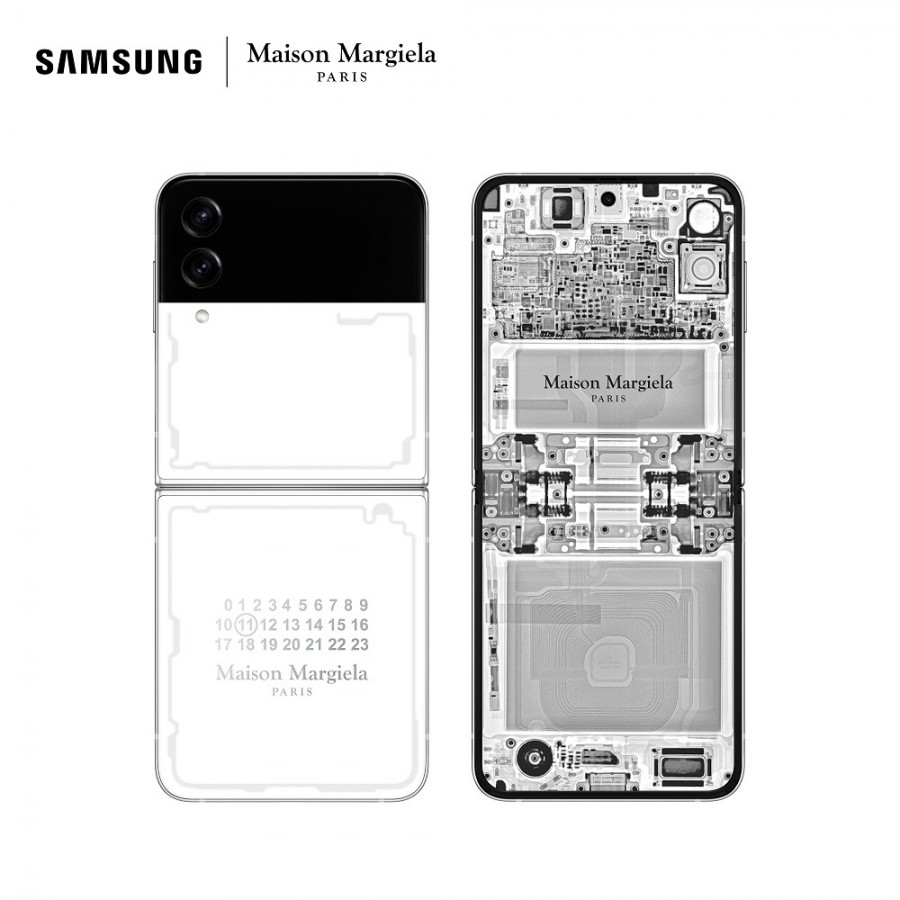 Samsung only plans to make a total of 100 units of this version in South Korea and it will go for sale on December 1.

Getting one of these will not be easy either since buyers will have to raffle on Samsung Korea’s website between 11 AM and 6 PM (Korea time). Winners will be announced on December 2 and the phone will also be sold in Hong Kong and France.

This version will most likely never arrive in Pakistan or most other countries.

It is unclear whether the Samsung Galaxy Z Fold 4 will also get a limited edition model. But since it almost always received an exclusive version alongside the Z Flip series, there is a high chance that history will repeat itself this time as well.