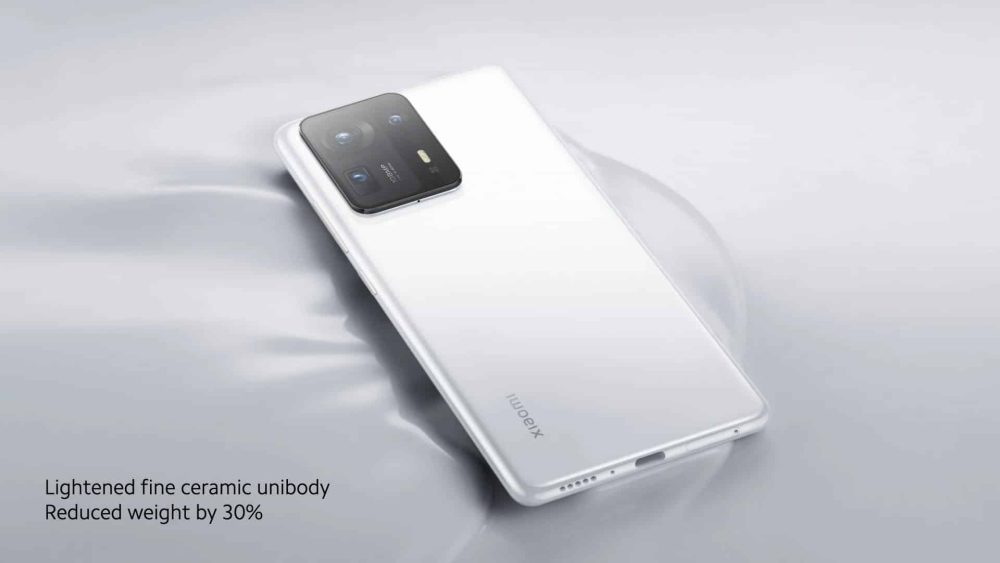 Xiaomi 13 is indeed launching sooner than usual, but not quite at the time we expected. Rumors had suggested that Xiaomi’s next flagship would launch by the end of November, but the Chinese brand has just confirmed that it’s launching on December 1 in China.

Xiaomi has also confirmed that we will get to see MIUI 14 at this event, which is expected to be much smoother than before, as per notable tipster Ice Universe. Xiaomi 13 and 13 Pro will be there as well, as per usual.

The event will take place at 7 PM China time, which translates to 4 PM Pakistan time. Xiaomi has confirmed a few features of its upcoming flagship already. It will have a flat OLED screen for the first time in years with bezels as small as 1.61mm on the top and sides. The bottom will be slightly thicker at 1.81mm and the whole phone will be only 71.5mm wide, making it easy to hold, just like Xiaomi 12.

As per tradition, all Xiaomi 13 series phones will be IP68 dust and waterproof. We are assuming it also applies to Xiaomi 13 phones that will launch later on such as Xiaomi 13 Ultra or the usual T series phones.

Other than Xiaomi 13 and MIUI 14, the brand also plans to launch its Watch S2 smartwatch and Xiaomi Buds 4 TWS earphones. There will also be a new WiFI router, a projector, and the company’s first-ever desktop computer. It is unclear whether it will be capable of gaming or work oriented.

Keep in mind that this is only a China launch and a global announcement will likely follow a few months later. Xiaomi 12 launched in Pakistan as soon as it debuted in the global market and we expect to see the same pattern this time as well.