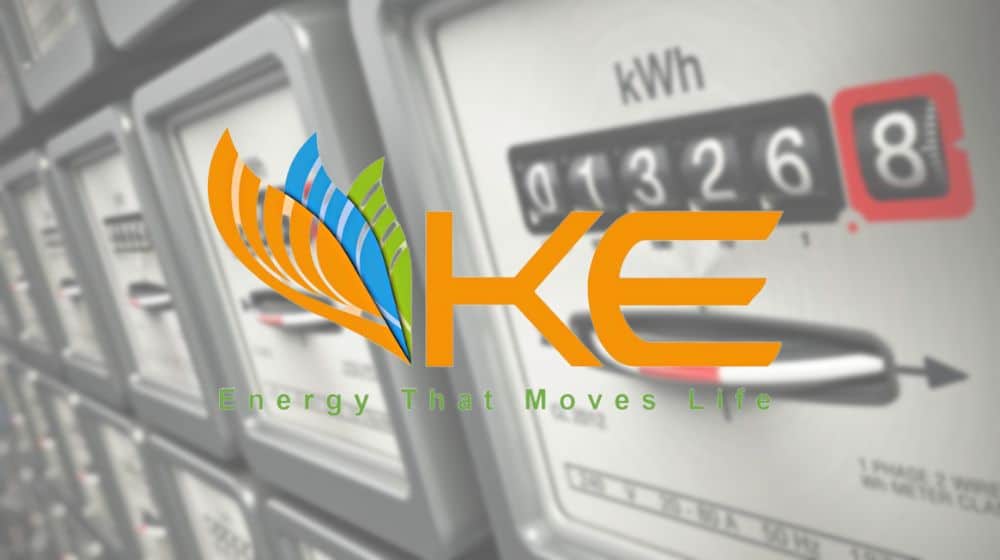 He made these remarks at the Korangi Association of Trade and Industry (KATI) conference, which was conducted by the business community on Monday.

Speaking at the event, the Governor claimed that the KE doesn’t have any direction because Karachi residents continue to complain about power outages. He also stated that 70 years have passed but it feels like we traveled back to the past. On top of that, the country is facing severe economic challenges and overburdening debt, he added.

Furthermore, the Governor protested that he had been advised not to speak out against the city’s sole electricity distribution company.

ALSO READ
Even Twitter’s Owner is Paying for Verification

Moreover, Governor joked that he needed to play the role of Maula Jatt, a Pakistani film character, to address the residents’ problems. Also, he stated that he will seek assistance from some individuals in order to discipline KE and added that he will serve as a liaison between the State Bank of Pakistan (SB) and the business community.

Besides, he claimed that he will review the concerns of the water board and added that he will not let land grabbers operate in the city with impunity.