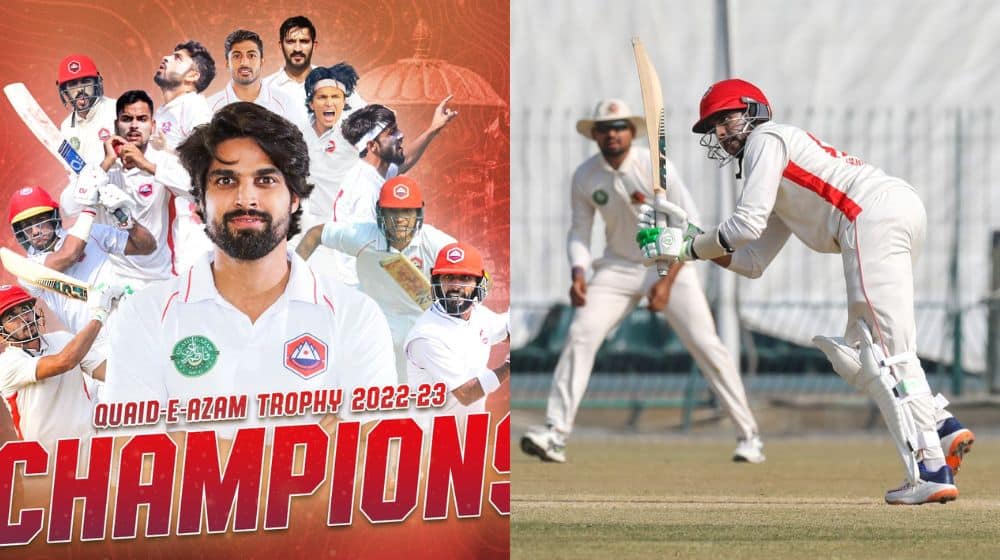 Northern won their first Quaid-e-Azam Trophy after a convincing win against Sindh in the final of the tournament. Northern put in a clinical display as they won the match by an innings and 55 runs at Gaddafi Stadium, Lahore.

Sindh batted first and only managed to put on 284 runs after a magnificent performance by the Northern bowling unit. Asif Mehmood and Fawad Alam were the only players to put on a stand as they scored half-centuries but a sensational performance by Musa Khan and Aamer Jamal – three wickets each – restricted Sindh to a low total.

From then on, Northern took charge of the game with Mohammad Huraira the star of the show as he scored a fantastic double-century. Umar Amin and Umar Waheed also scored centuries to put Northern in total control with a mammoth total of 593.

Sindh had no answer for Northern in the second innings as well and despite a solid showing by Fawad Alam, who scored yet another first-class century, Sindh failed to put up a fight. Musa and Jamal were on the money once again as they picked up three wickets each in the second innings.