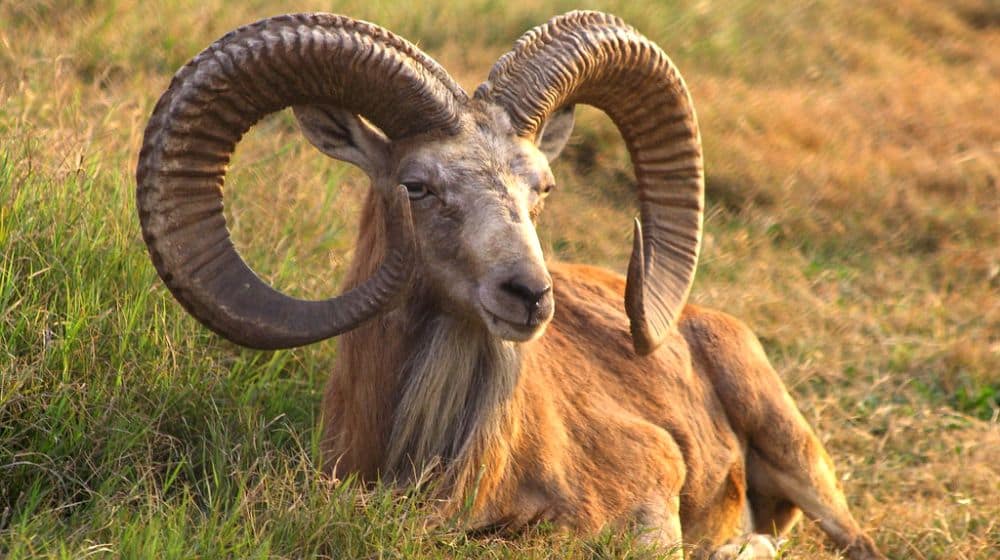 The government of the Punjab Wildlife Department has announced the urial trophy hunting season, which will take place from 15 December 2022 to 31 March 2023.

The federal government will hold an auction for hunting permits on 5 December at the Punjab wildlife office in Lahore.

Deputy Director of Punjab Wildlife, Mudassir Hassan, revealed that the reserve price of the permit has been set at $25,000.

According to the Punjab Wildlife officials, the hunting of urials will be allowed only in the areas managed by the registered Community-Based Organizations (CBOs).

The hunter who attains the permit has to hunt within one week and he will be given only one opportunity to hunt. No hunting of any other animal except Punjab Urial will be allowed and in case of violation, the hunter will be fined and the cost of the hunted or injured animal will be charged.

According to the sources, the decision to conduct trophy hunting in Punjab this year has been delayed, the main reason for which was to estimate the number of urials eligible to be hunted.

Reports further revealed that until a few years ago, the number of Punjab urials was around 4,000 only in the Salt Range, but since this area has been declared a national park, illegal hunting has increased, due to which there are now barely 100 urials left in the region.

It is important to note that 80 percent of the revenue from trophy hunting will be given to local CBOs, which will be spent on the welfare and wildlife protection of the area, while 20 percent will be deposited in the government treasury.