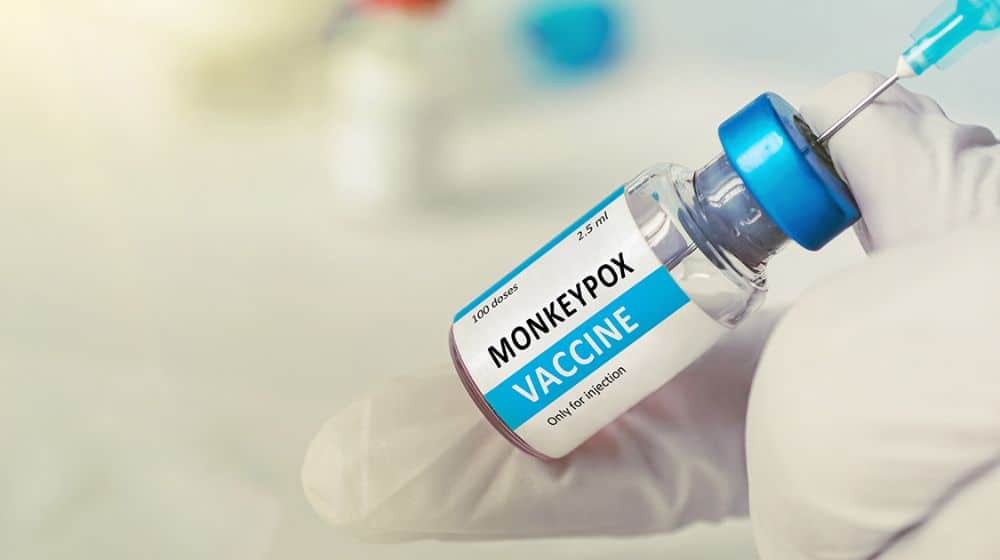 The World Health Organization (WHO) has announced that it will change the monkeypox name to a more preferable term ‘mpox’ after it received several complaints that the current term was racist and derogatory.

According to the WHO, both names will be used concurrently for one year until the word “monkeypox” is phased out.

Furthermore, the WHO also observed that the disease’s initial spread was accompanied by racist and disparaging remarks on social media or elsewhere. As a result, after discussing with global health experts, it will now use the word mpox.

It is worth noting that the disease was detected in the Democratic Republic of the Congo in 1970. It began spreading to other regions of the world in May. The disease causes fever, muscle aches, huge boils on the skin, and other symptoms.

The UN health agency received reports of 81,107 confirmed cases and 55 deaths from 110 countries earlier this year.

As per the details, 97 percent were men, with homosexual men accounting for 85 percent of the total cases. Last year, 588 cases were reported with most of them from the American continent and six percent from Europe.

It is pertinent to mention here that Canada, UK, US, Colombia, Germany, France, Brazil, and Spain, are the countries where homosexuality is prevalent due to the legalization of same-sex marriage. The fact that these countries have the most mpox cases worldwide must be taken into account in this regard.